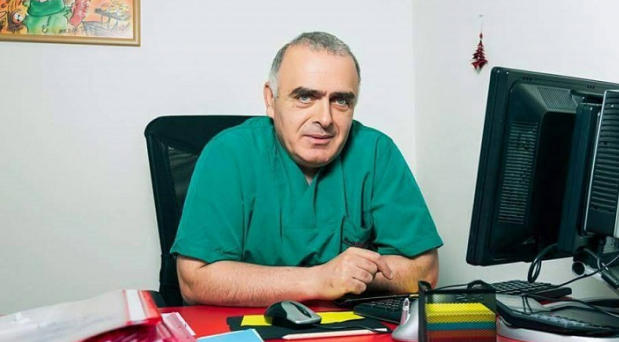 The lawyer working in North Ossetia was hired by the doctor’s family by the help of the Georgian Bar Association.

According to the lawyer, he has been involved in the case since yesterday, but could not examine the case materials yet. After meeting with the detainee, the lawyer only said that Vazha Gaprindashvili felt good.

"I met him. Vazha feels good. He pleads not guilty. All this happened because he wanted to go to the church to pray. Nothing more. Everything is all right, the truth will prevail,” the lawyer said.

The lawyer also told told Radio Liberty that the most severe punishment his client could face is two years in prison, fine or deportation from the de facto Republic of South Ossetia.