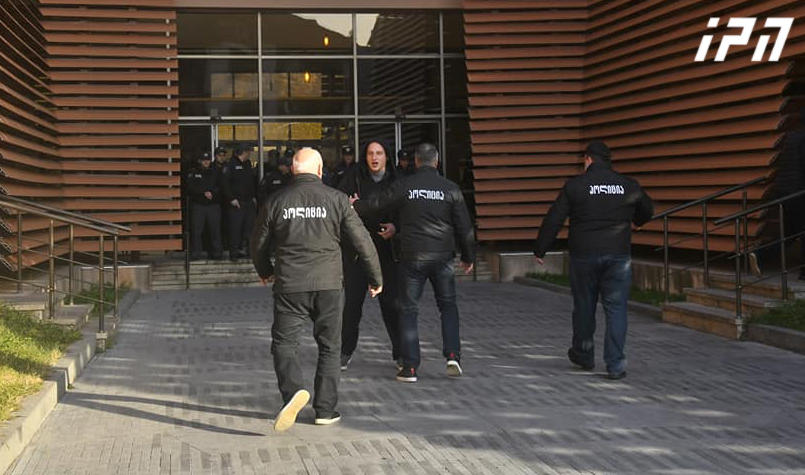 A supporter of the Georgian Dream was detained during a rally outside Mtskheta City Hall. The Ministry of Internal Affairs confirmed the information to InterPressNews.

According to the Ministry, the mentioned person was detained under Articles 166 (petty hooliganism) and 173 (disobedience to law enforcement officers) of the Code of Administrative Offences.