11 more persons arrested for producing pornography and trafficking of minors 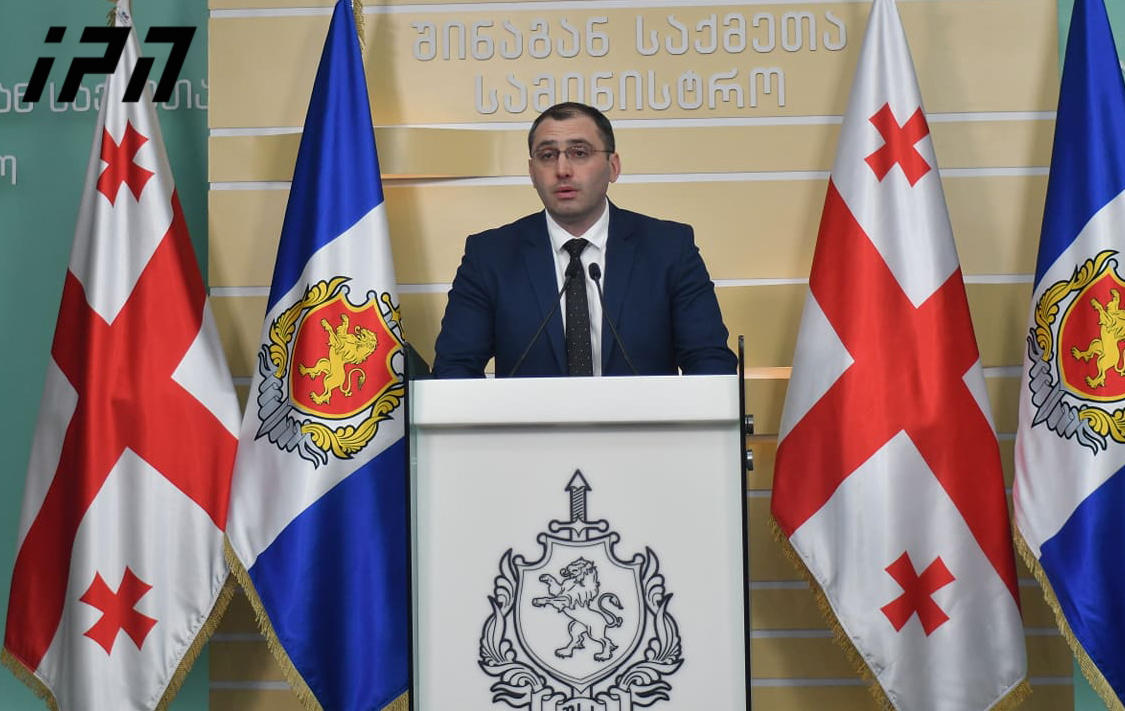 Police have arrested 11 more members of an organized criminal network for producing pornographic materials and trafficking of minors.

As the Deputy Minister of Internal Affairs Vladimer Borsvadze stated at the briefing, among the detainees are parents of minors and a teacher.

The crime is punishable with prison term from 17 to 20 years or life imprisonment.

According to the agency, the investigation revealed that the accused had engaged their minor children in the production of pornography. The parents, in return for some remuneration, had been taking their children to a conspiratorial office of a US citizen in Tbilisi, where they were photographed and photos were then sold abroad.

The organized criminal network was detected by the joint efforts of the Ministry of the Interior of Georgia, Prosecutor General’s Office, Europol, law enforcers from the United States and Australia in September. 22 people have been arrested in relation to the mentioned crime in all.