Protest rally to be held in Kutaisi today 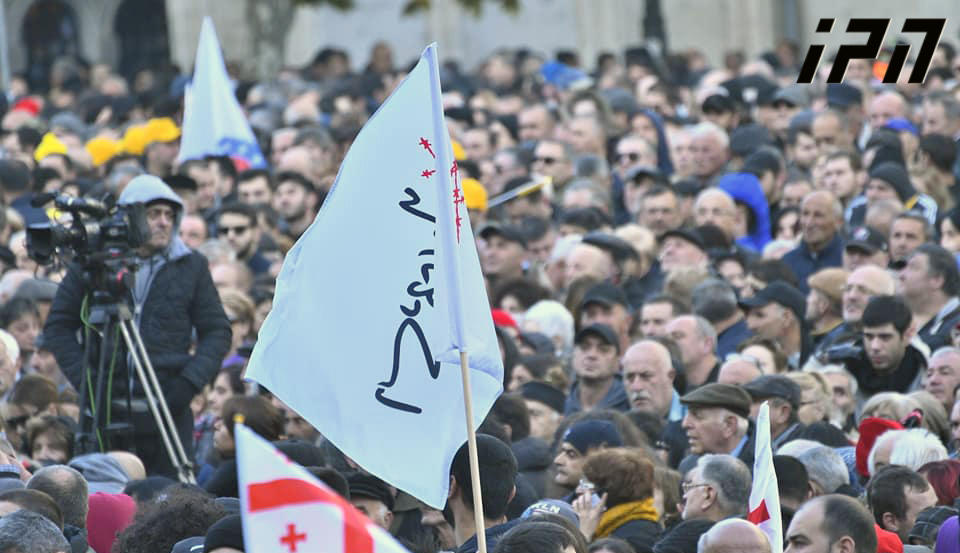 Earlier today, the leaders of the European Georgia party will hold a march from Kikvidze Square to the building of the regional administration.

Davit Bakradze, the leader of the European Georgia party, vows the peaceful protest will continue a political solution is found.

“There will be rally and a peaceful march in Kutaisi. Everything will be peaceful and non-violent like in previous days. Such actions will continue in various cities and regions of Georgia. The Georgian Dream and Ivanishvili need to understand that the political crisis created by them, will end not when they use riot police against the people, or by holding counter rallies, but when we find a political solution to the deadlock created by the ruling party. Rallies in Tbilisi and Rustaveli will also continue. The government should know that the public will not stop and step back,” Davit Bakradze said.