Mamuka Khazaradze: We will carry out the Anaklia project without the Georgian Dream 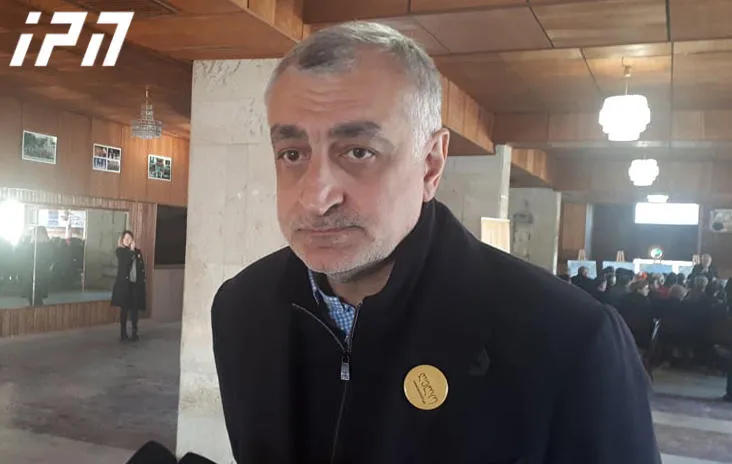 We will carry out the Anaklia project without the Georgian Dream, - Mamuka Khazaradze, leader of the Lelo public movement, told reporters.

According to him, this project will definitely be implemented, making Samegrelo one of the most successful in the Caucasus region.

“Bidzina Ivanishvili ruined the Anaklia project just like he deceived the entire society and buried the dreams of moving to a proportional electoral system. Implementation of this project is a chance to put the country on a completely different level in terms of economy, jobs, etc. We will carry out this project without them, I promise. We will send them away and the Anaklia project will definitely be implemented. Samegrelo will be one of the most successful not only in Georgia but in the whole neighborhood. However, the first step is to launch the Anaklia Port Project, which will be followed by the construction of the city of Anaklia and its infrastructure,” Khazaradze said.