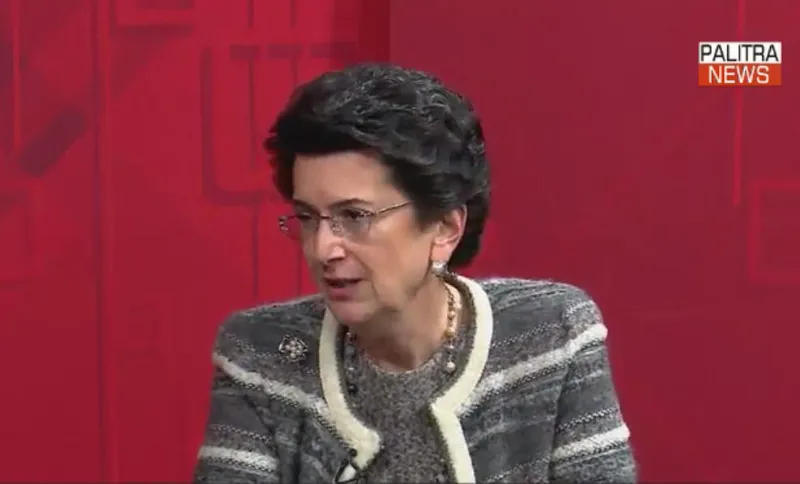 Nino Burjanadze, leader of the Democratic Movement, says Vazha Gaprindashvili, the Georgian doctor who was detained on charges of illegal crossing of the so-called border, will be released from custody by Friday at the latest.

Burjanadze said about this in PalitraNews TV program responding to the anchor’s remark that so-called trial into Vazha Gaprindashvili’s case is scheduled to be held on Friday, December 13.

Nino Burjanadze said she was “100% convinced” that the Georgian doctor will be released.

“It means that Mr. Vazha will return home no later than Friday, may be even earlier. I am 100% sure that he will be released after the trial, ”Nino Burjanadze said. 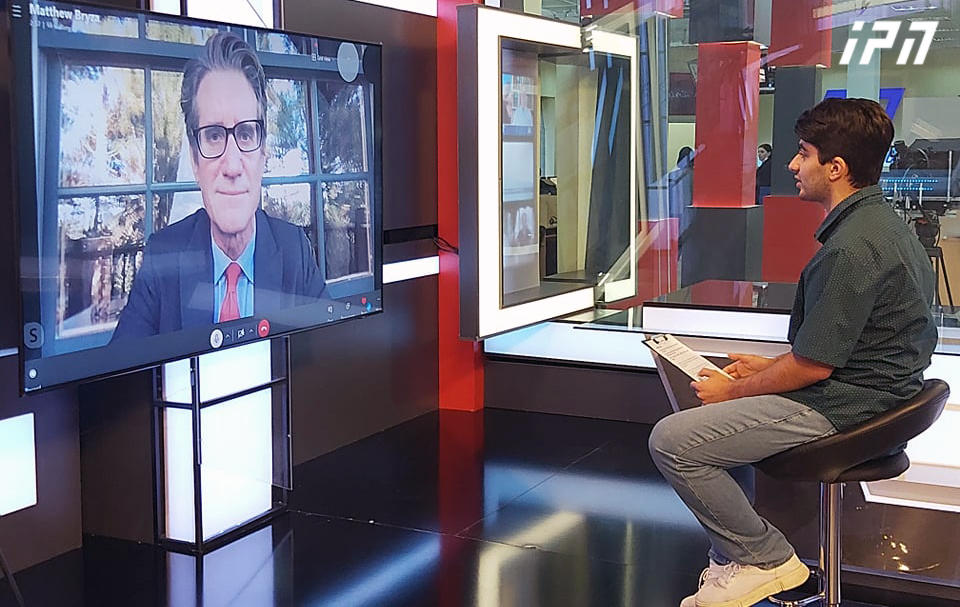