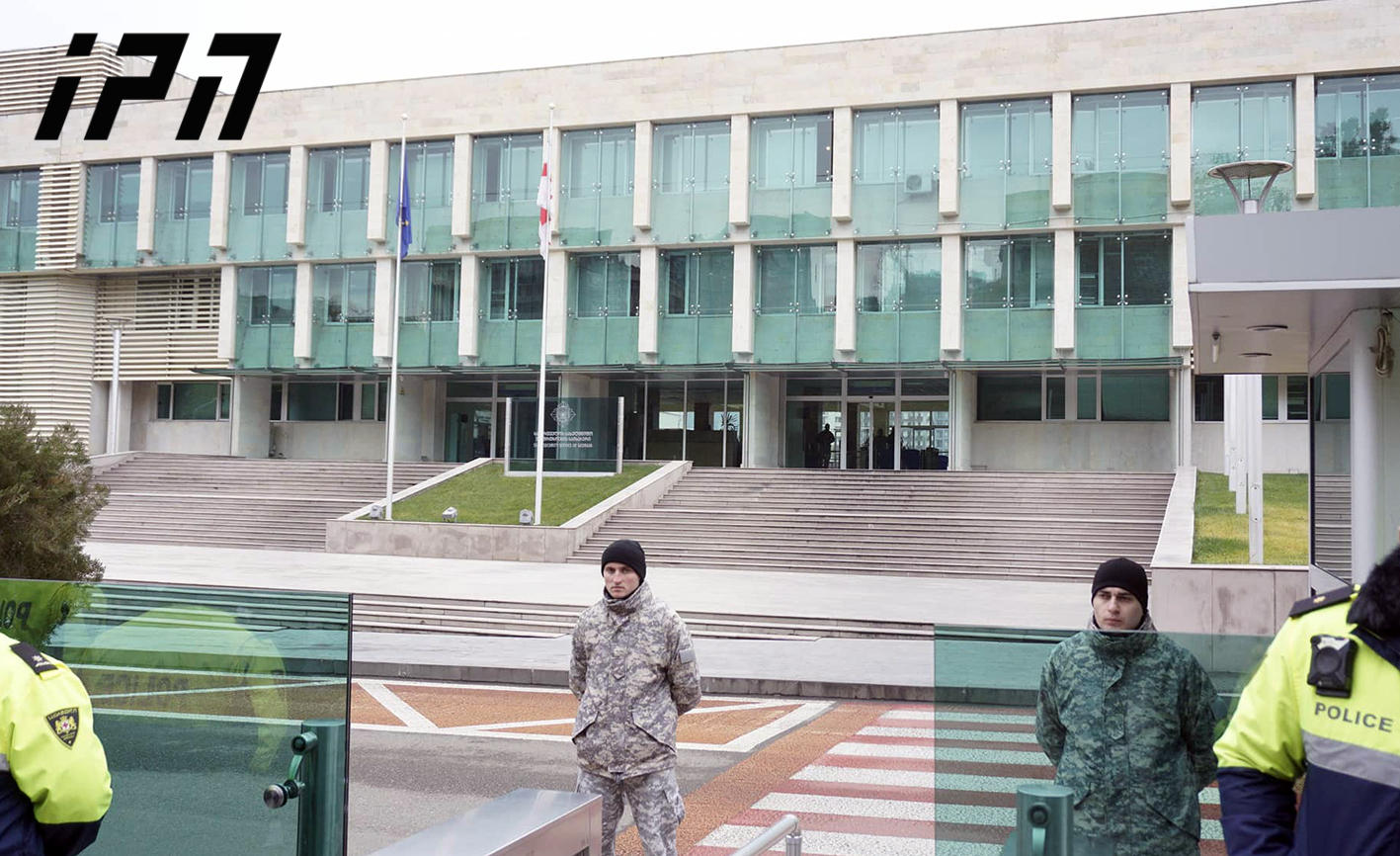 Three citizens, detained by Russian occupation forces on December 7, have been released, the State Security Service of Georgia confirmed to InterPressNews.

Four citizens of Georgia were arrested on December 7. One of them, who was a minor, was released shortly after the detention. The agency said yesterday that as soon as the citizens were arrested, the Security Service activated a "hotline" and provided information to the European Union Monitoring Mission (EUMM).

Occupation forces detained three Georgian citizens in the Kaspi municipality of Georgia and took them to Tskhinvali prison for “illegally crossing the border.”