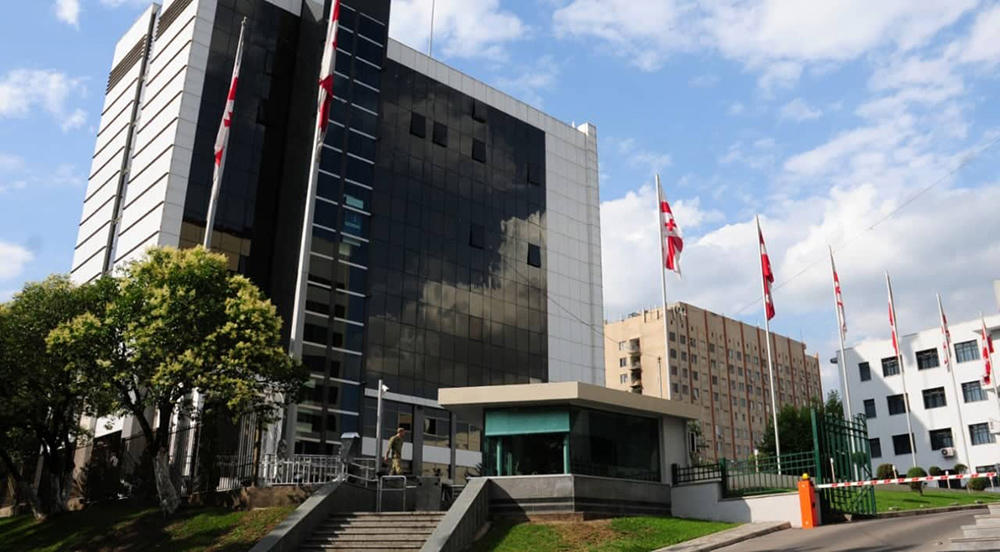 Five military servicemen of the Georgian contingent's rapid response unit were injured as a result of a terrorist attack at the Bagram Air Base in the Islamic Republic of Afghanistan.

According to the the Ministry of Defense of Georgia, the Georgian citizens were slightly injured.

“The health of the 12th Battalion soldiers, corporals Gocha Muradashvili, Soso Kvinikadze and Roman Gununashvili, private Ilia Takadze and senior sergeant Davit Bakhurauli is stable and their hospitalization was not necessary. Despite the minor injuries, they continue to be engaged in terrorist cleansing and liquidation operations alongside the coalition forces.

The Defense Force Management Center is working in a state of emergency.

Georgian Defense Minister Irakli Gharibashvili and Head of the Defense Forces, Lieutenant General Vladimir Chachibaia are in the situation room and are watching the developments online. After the end of the operation, the Ministry of Defense will disseminate additional information," the Ministry said in a statement.

The 12th Battalion of the Georgian Armed Forces has been involved in the Resolute Support peacekeeping mission at the Bagram Air Base since November.