Deputy Foreign Minister: Vazha Gaprindashvili's issue is difficult, but the dynamics of the negotiations make us hope that the issue will be resolved in the near future 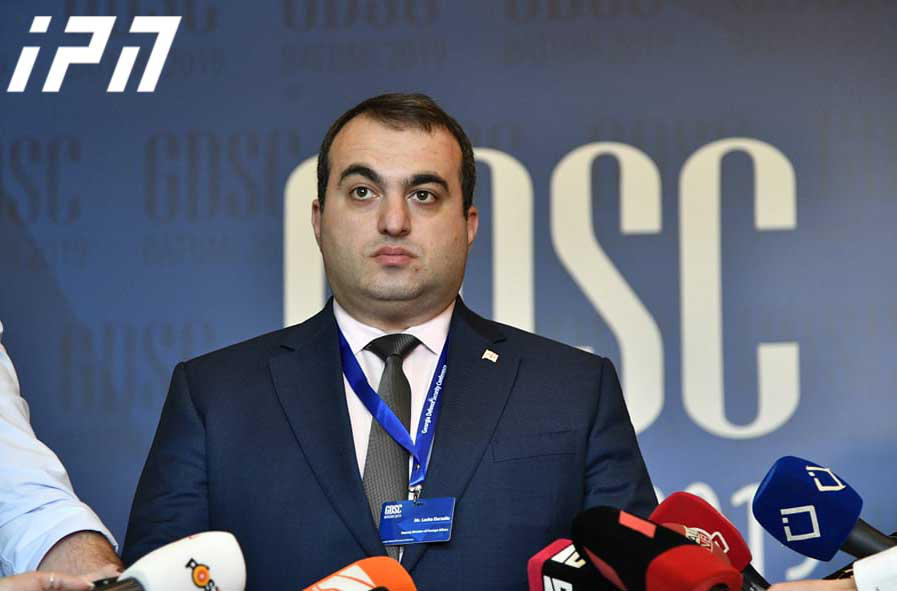 According to Lasha Darsalia, Deputy Foreign Minister and Head of the Georgian delegation at the 50th round of Geneva talks, one of the main topics of the talks was Vazha Gaprindashvili's issue.

He hopes that the issue will be resolved soon despite the complexity of the issue.

Another main topic of discussions was the issue of opening the entrances to occupied Akhalgori. The Georgian side hopes that progress will be made in this regard.

“The human rights and humanitarian situation has worsened since August. There are a number of issues related to both the closure of crossing points and illegal borderization. One of the main issues was Mr. Gaprindashvili's arrest. We continue to work with our partners. The issue is difficult, however, on the basis of the reactions we saw and dynamics of the negotiations, we expect and hope that the issue will be resolved in the near future,” Lasha Darsalia said.

According to Darsalia, the Georgian side also raised the issue of IDPs, but traditionally, the Russian delegation left the negotiating table as soon as the issue was raised.