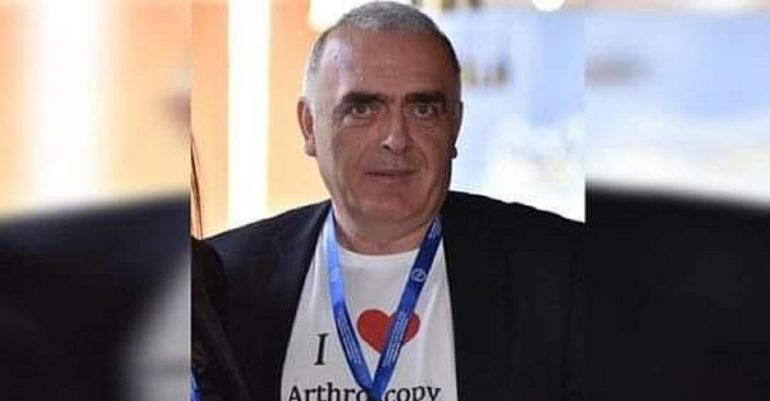 I have very positive expectations and hopefully they will not disappoint me, - detained doctor Vazha Gaprindashvili's wife told InterPressNews when responding to the trial scheduled for December 13.

According to Tamila Lapanashvili, she was especially hopeful after the Geneva talks, after numerous states and the international community expressed solidarity with Vazha Gaprindashvili.

“I have very positive expectations and hopefully they will not disappoint me. I think if there is any humanity, legality and justice, he should be released tomorrow. I was more hopeful after the Geneva talks. So many countries and the international community showed solidarity. I want to believe that someone should take actions,” said Tamila Lapanashvili.