PM: Unfortunately, there are political hooligans and they will have to live in tents for a long time 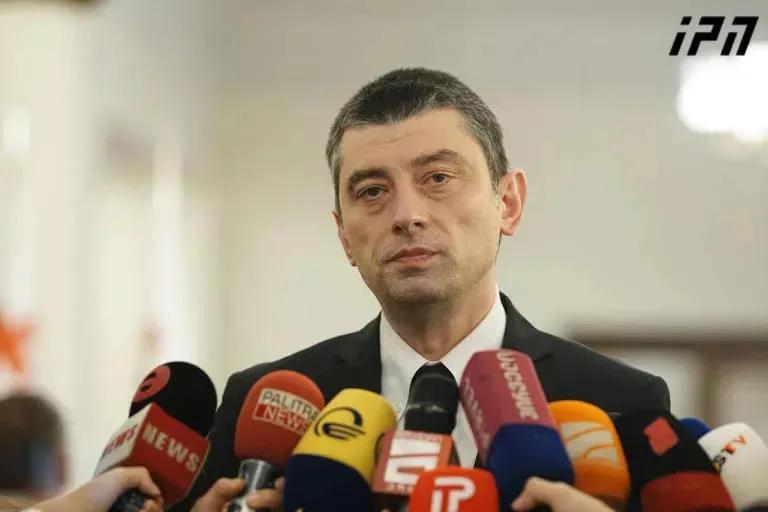 Unfortunately, there are political hooligans in our political process who cannot distinguish street politics from parliamentary political process, - Prime Minister Giorgi Gakharia said when commenting on yesterday’s developments in the Parliament.

As to who will replace Shalva Tadumadze as the Prosecutor General, Gakharia said that the candidate shall be first nominated by the Prosecutorial Council and then approved by the Parliament.

“The Prosecutor's Office of Georgia is an independent body. It is a very difficult, fully democratic process to elect the Prosecutor General. The final decision shall be made by the Parliament, let's wait for it,” Gakharia said.