Significant staff changes carried out at Ministry of Defense 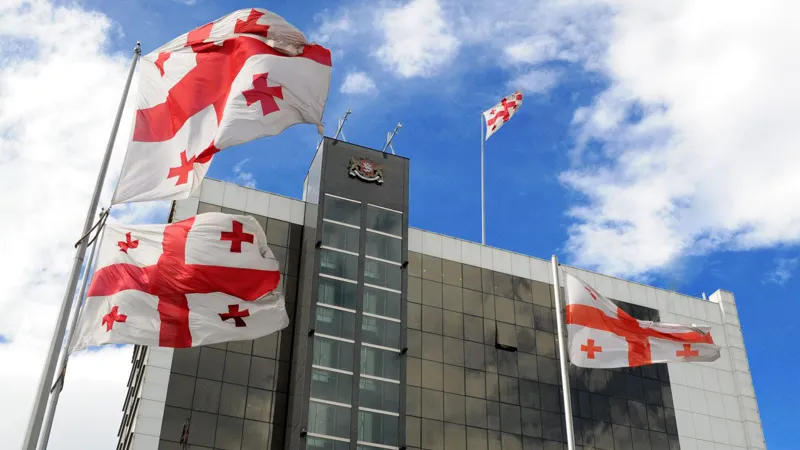 According to the decision of the Minister of Defense of Georgia, Irakli Gharibashvili, significant staff changes have been carried out in the Ministry of Defense.

According to the changes, West Brigadier, Brigadier General Giorgi Matiashvili was appointed Deputy Commander of the Defense Forces and Chief of General Staff.

At the same time, another Deputy Commander of the Defense Forces, Major General Shalva Jabakhidze, was dismissed from the post and was appointed Military Representative of the Ministry of Defense of Georgia to the Organization for Security and Cooperation in Europe (OSCE) in Vienna.