Donald Trump : So-called “Supreme Leader” of Iran should be very careful with his words 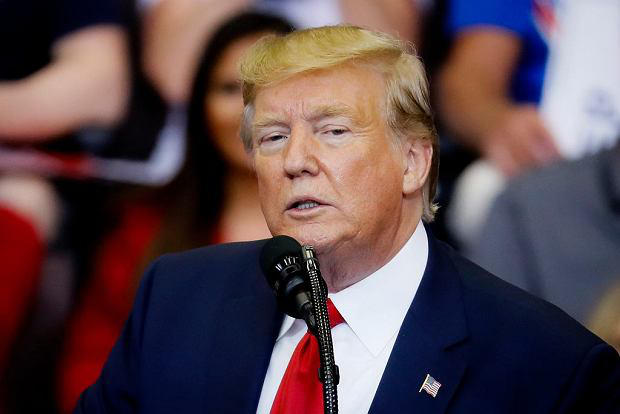 “The so-called “Supreme Leader” of Iran, who has not been so Supreme lately, had some nasty things to say about the United States and Europe. Their economy is crashing, and their people are suffering. He should be very careful with his words! “ - Donald Trump has tweeted.

Iran's supreme leader called Trump a "clown" and said the US president is preparing to stab Iranians in the back with a "poisonous dagger.