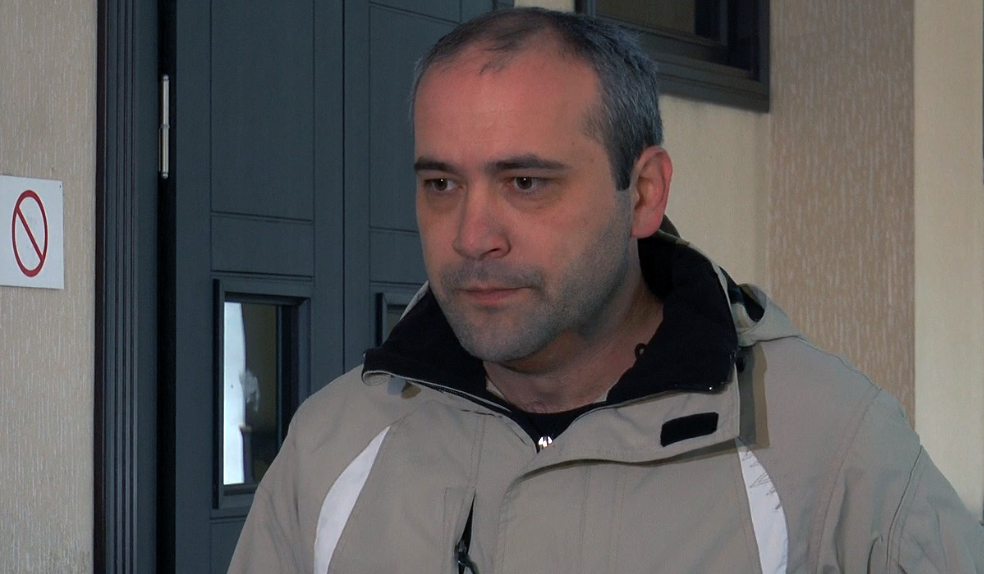 As the Ministry of Internal Affairs of Georgia told InterPressNews, they were detained for administrative violations, involving minor hooliganisms and disobedience to lawful police demands.

Reportedly, Zviad Kuprava together with his supporters was rallying outside the General Prosecutor’s Office, protesting against possible return of Irakli Shotadze to the position of the Prosecutor General of Georgia.