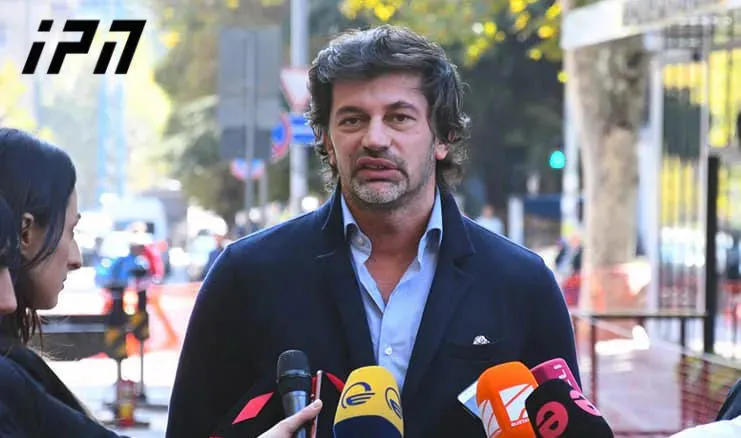 Tbilisi Mayor Kakha Kaladze has said that the reports about the resignation of incumbent Prime Minister Giorgi Gakharia and alleged return of Bidzina Ivanishvili to the PM’s post are false.

As Kaladze noted, Bidzina Ivanishvili's return to the PM’s post is not being considered.

“This is not correct information. As for the novelties, of course, the population is waiting for new projects. Let me talk about myself, as the Mayor of the capital. We work every day to make Tbilisi much better, to have better infrastructure, to have parks, to improve the environment, to carry out many projects. 2020 will be a special year for Tbilisi, for its residents and the population will see it,” Kaladze said.

When asked about the alleged resignation of the incumbent Prime Minister, Kaladze said "this is not correct information."