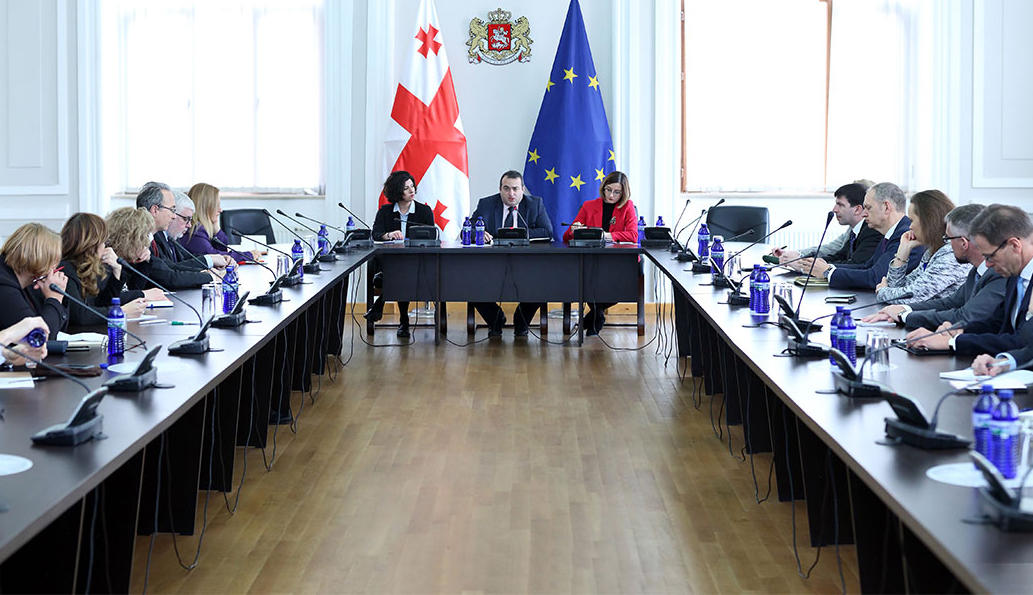 Deputy Foreign Minister of Georgia Lasha Darsalia has today met with representatives of the diplomatic corps accredited in Georgia, the Ministry of Foreign Affairs told InterPressNews.

The Deputy Minister briefed the representatives of the diplomatic corps on the escalating security, humanitarian and human rights situation in Georgia's Abkhazia and Tskhinvali regions, as well as along the occupation line. Lasha Darsalia provided European partners with detailed information on ongoing provocations on the ground, including erection of barbed wire fences, various artificial barriers, and so-called “block posts” along the occupation line.

“The Deputy Minister paid a special attention to the humanitarian crisis created in occupied Akhalgori due to the closure of the so-called crossing points and the restriction of free movement of the local population for months.

At the end of the meeting, the Deputy Minister thanked the European Partners for their firm support for Georgia's sovereignty and territorial integrity, ” the Foreign Ministry press release reads.