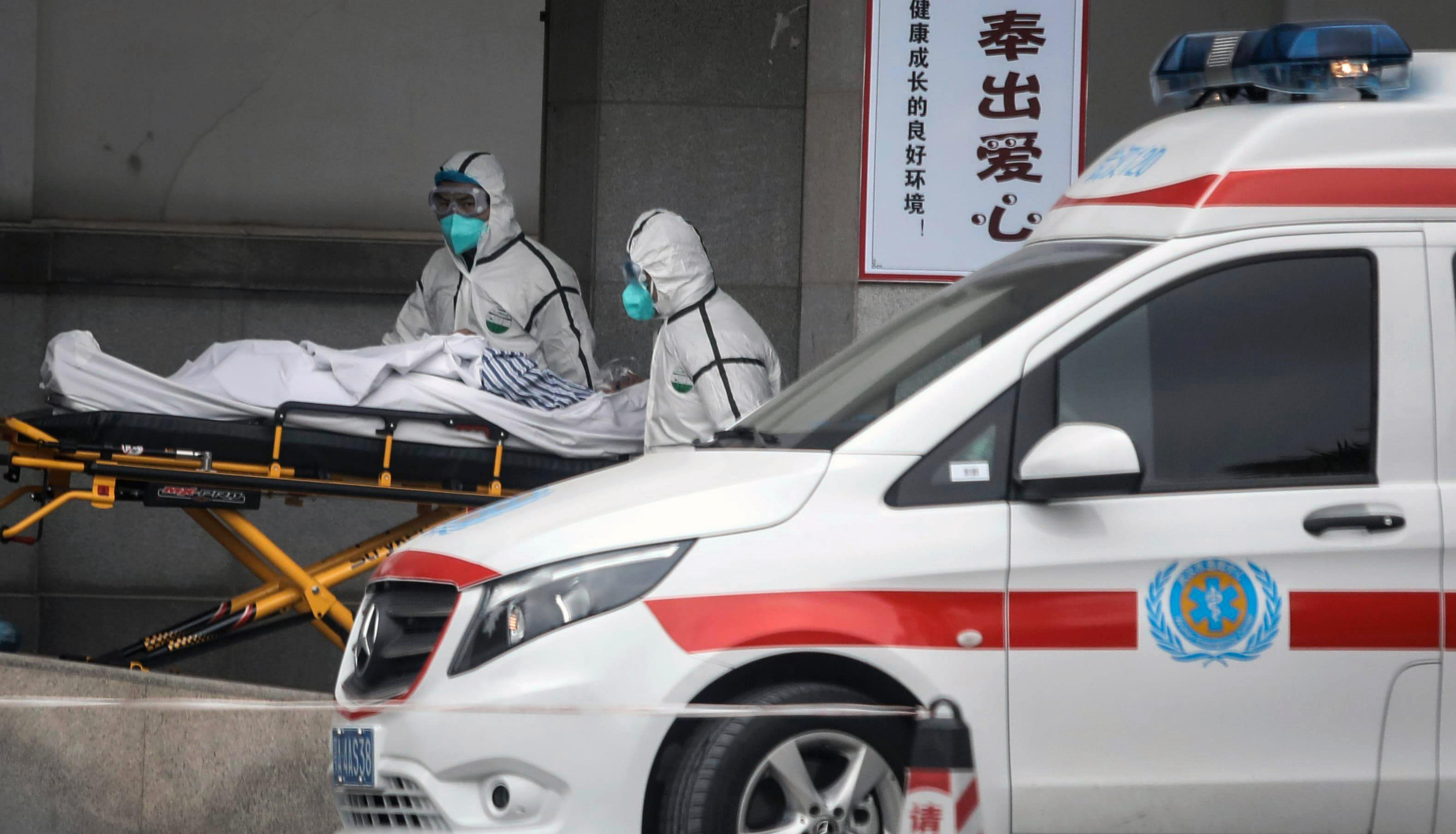 A new coronavirus has killed 25 people in China and infected more than 800, Reuters has reported referring to the Chinese government.

China’s National Health Commission said 830 cases had been confirmed so far and 25 people had died as of Thursday. Most of the cases are in the central Chinese city of Wuhan, where the virus is believed to have originated late last year.

Health officials fear the transmission rate could accelerate as hundreds of millions of Chinese travel at home and abroad during week-long holidays for the Lunar New Year, which begins on Saturday.

Nonetheless, it was a “bit too early” to consider the outbreak a “Public Health Emergency of International Concern,” WHO Emergency Committee panel chair Didier Houssin said after the body met in Geneva. Such a designation would have required countries to step up the international response.

“Make no mistake, though, this is an emergency in China,” said WHO chief Tedros Adhanom Ghebreyesus.

The previously unknown virus strain is believed to have emerged from illegally traded wildlife at an animal market in Wuhan.