Weather to be severely deteriorated in Georgia from today 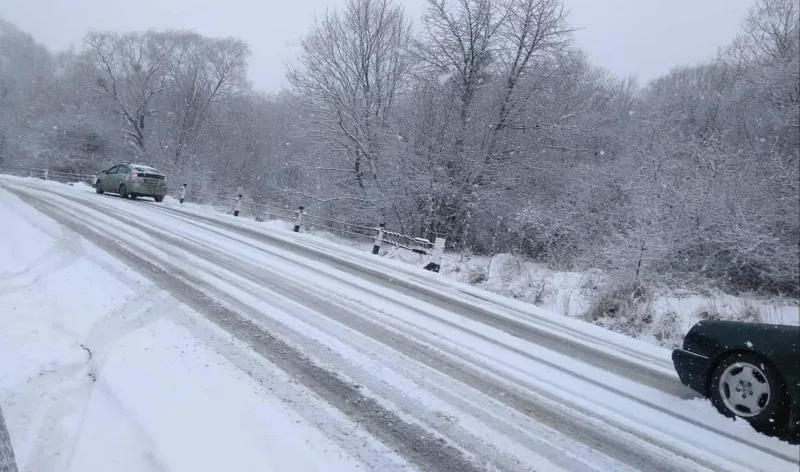 The weather will be severely deteriorated in Georgia from today afternoon, with heavy snow in mountainous regions and storms at sea, some sections of roads will become icy, the National Environment Agency said on Friday.

According to the Agency, heavy meteorological conditions will be maintained in Georgia (mainly in western Georgia and the western part of eastern Georgia) until the afternoon of January 24).

“Due to heavy snowfall, visibility impairment and avalanches traffic can be restricted on some sections of the Georgian highways.

The Environment Agency said that wind is expected throughout the country.