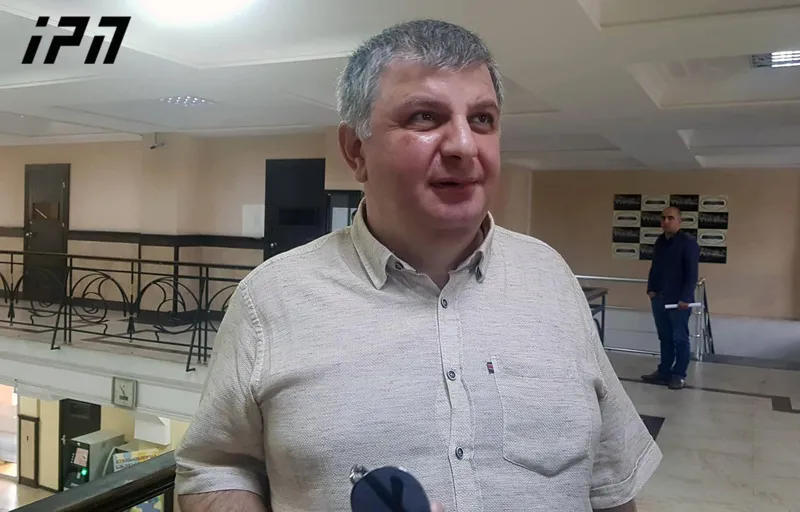 The Zugdidi District court has partially shared the evidence submitted by the Prosecutor’s Office and found former Deputy Minister of Economy Kakha Damenia guilty of illegal privatization of a land plot belonging to Dadiani Garden and Palace, located in Zugdidi, which has been granted the status of immovable cultural monument.

"The evidence examined at the trial proved that on November 15, 2007, Deputy Minister of Economy of Georgia K.D., who was in charge of the issues related the privatization of state property and was directly responsible for overseeing the privatization process, failed to perform his official duties and illegally, without the relevant conditions provided by law, acquired former open theater building with the land plot of 994.6 sq.m,” the General Prosecutor’s Office said on Friday.

According to the Prosecutor, Kakha Damenia has been charged under paragraph I, Article 342 of the Criminal Code of Georgia, including neglect of official duties.