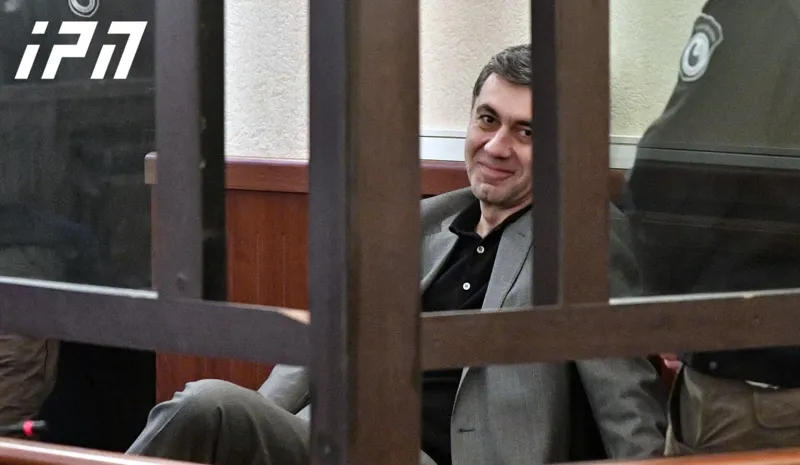 As the judge explained, no new circumstances had emerged in the case that would have made it possible to change the measure of restraint.

Former Minister of Internal Affairs Irakli Okruashvili and former Prosecutor General Zurab Adeishvili were charged with abuse of power against Buta Robakidze and other persons together with him in the car. The Prosecutor’s Office indicted Okruashvili on November 19. On November 22, the City Court sentenced Irakli Okruashvili to pre-trial detention.