Res Agency: Residents of Akhalgori, who receive pensions in the Georgian-controlled territory, will be allowed to cross the so-called "border" once in two months 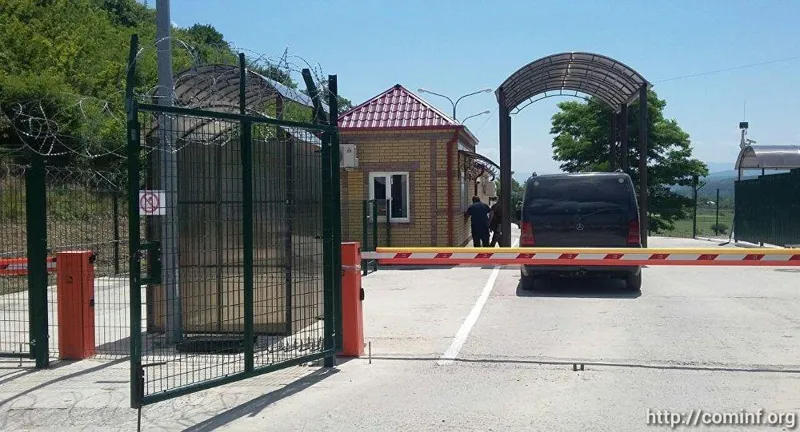 According to the de-facto security committee of occupied South Ossetia, the residents of Akhalgori, who do not have the “citizenship of South Ossetia” and receive pensions in the Georgian-controlled territory, will be allowed to cross the so-called "border" through “Razdakhani” checkpoint once in two months, Res Agency reports.

According to the KGB, a decision on taking appropriate measures were taken by the de-facto security council on 2 December 2019.

“Citizens of this category are allowed to enter Georgia from January 24 until February 6. The checkpoint will operate from 8:00 am to 11:00 pm in the direction of Georgia and from 17:00 to 20:00 in the direction of the South Ossetian territory,” reads the statement.