Fire claims lives of mother and her four children 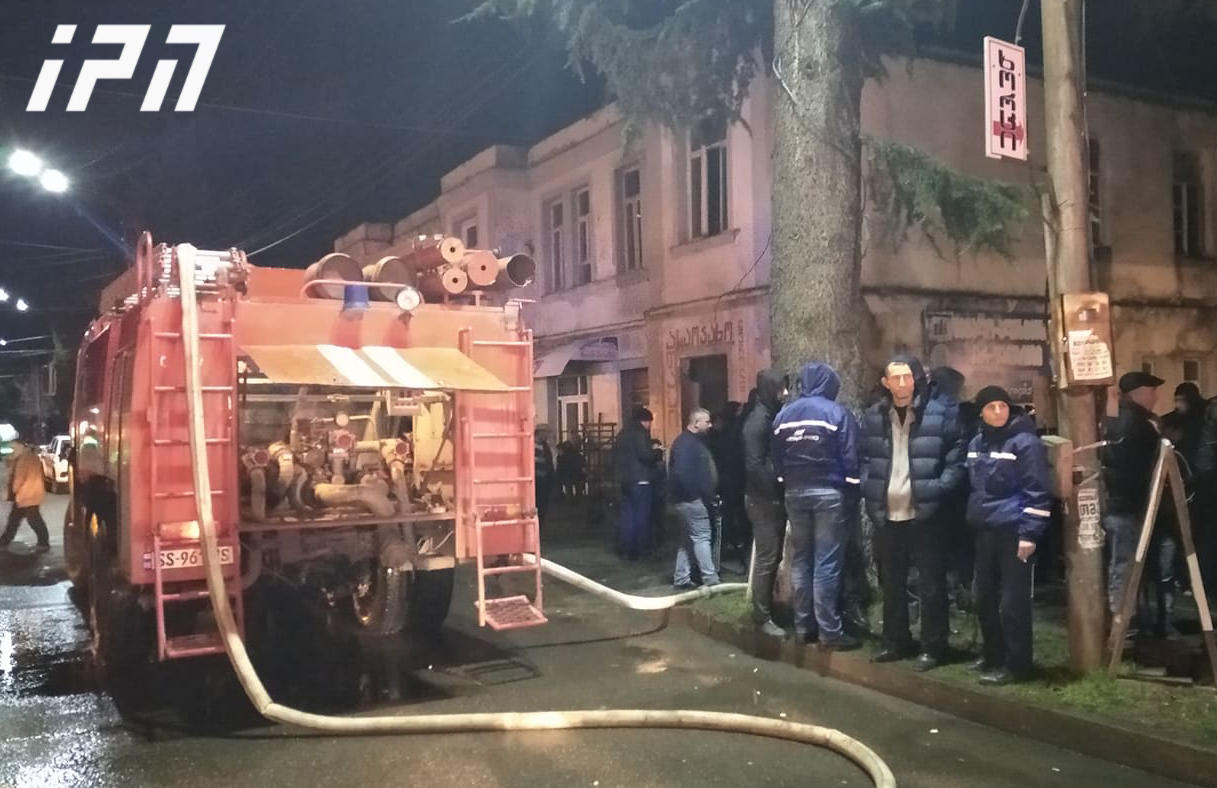 Six people, including a mother and her four children, were killed in fire in Baghdati, Imereti region. According to reports, the woman was pregnant.

The cause of the fire is still unknown. The two-storey house is believed to be completely burnt down.

According to the reports, the family arbitrarily settled in the house and they were socially vulnerable.

25 firefighters-rescuers worked at the scene. The corpses have been taken to forensic bureau.