Irakli Shotadze : Political motivation can be clearly seen behind the criticism of the current law on the election of the Prosecutor General 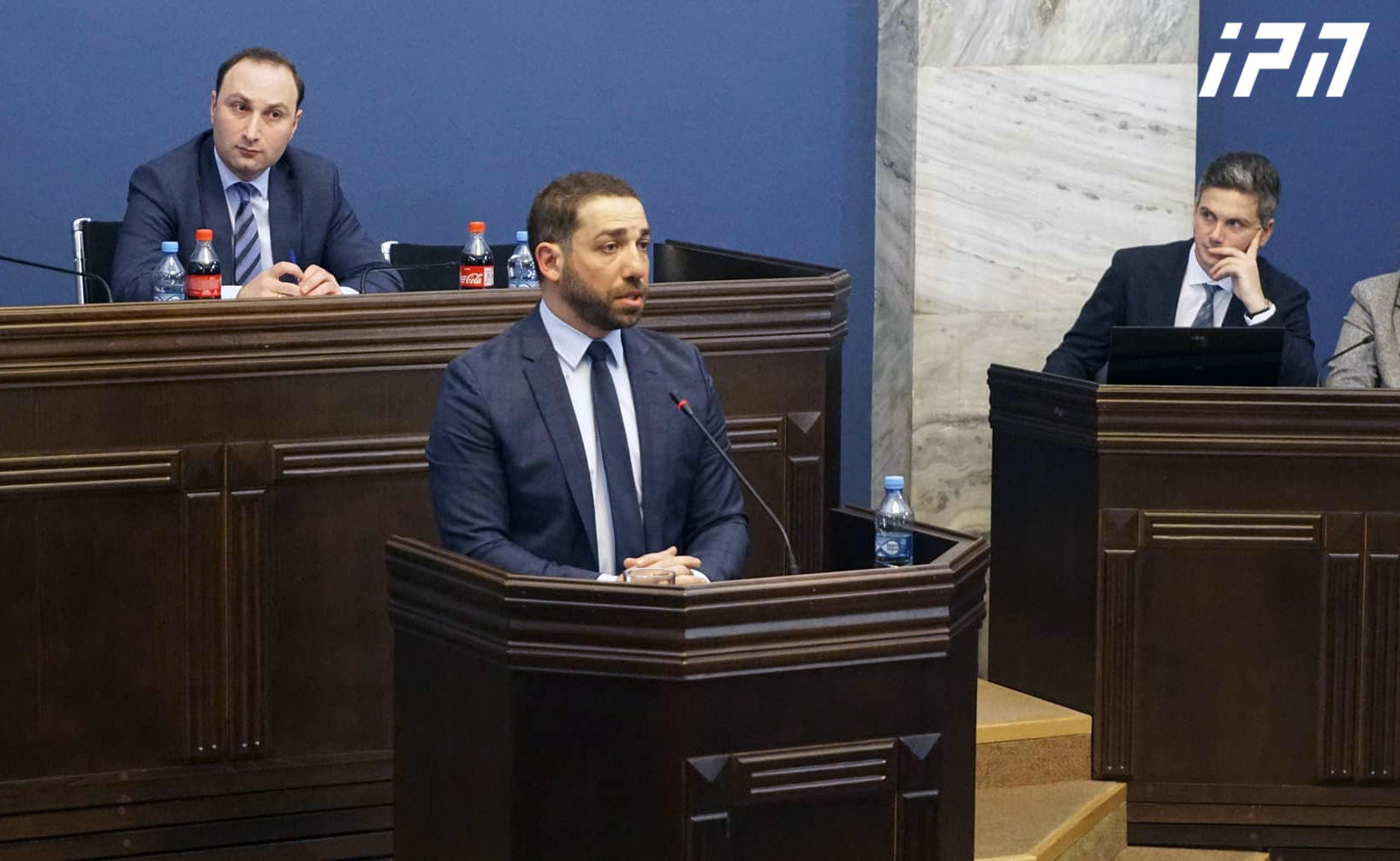 He said that the quality of institutional independence of current Prosecutor General's Office is much better than of the old model.