State Minister for Reconciliation : Deliberate discrimination is underway against the ethnic Georgian population living in the occupied territories 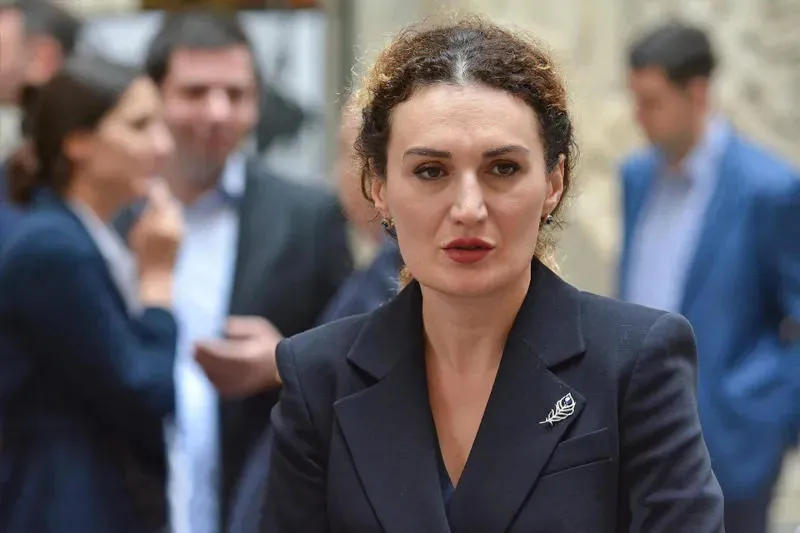 State Minister for Reconciliation and Civic Equality Ketevan Tsikhelashvili says that medicines with Georgian inscriptions are removed from the drug stores in the occupied Tskhinvali territory and this fact is another manifestation of discrimination against the ethnic Georgians living there.

Tsikhelashvili told journalists while commenting on the issue that there is a severe humanitarian crisis in Tskhinvali region. There is a great need for access to medicines and products in the occupied territory, though repressive measures are being deliberately taken aiming to cut ties and contacts with the rest of Georgia at the expense of everything else.

“Unfortunately, deliberate discrimination is underway against the ethnic Georgian population living in the occupied territories and generally, isolation of these regions from the rest of Georgia is taking place. This is not new, but unfortunately, it has new manifestations that affect hundreds and thousands of people. The fact that seizure of medicines with Georgian inscriptions was launched a few days ago and is still underway is directed against the people and not only Georgians but also many ethnic Ossetians are being damaged. These drugs are of vital importance for the whole population of Tskhinvali region. Ignorance of the needs of the people living there and dooming them to death is taking place,” said Tsikhelashvili.

The minister spoke about the need to restore the movement to Akhalgori and noted that at the meeting with Geneva co-chairs she had already discussed the existed difficult humanitarian conditions in the Tskhinvali region.