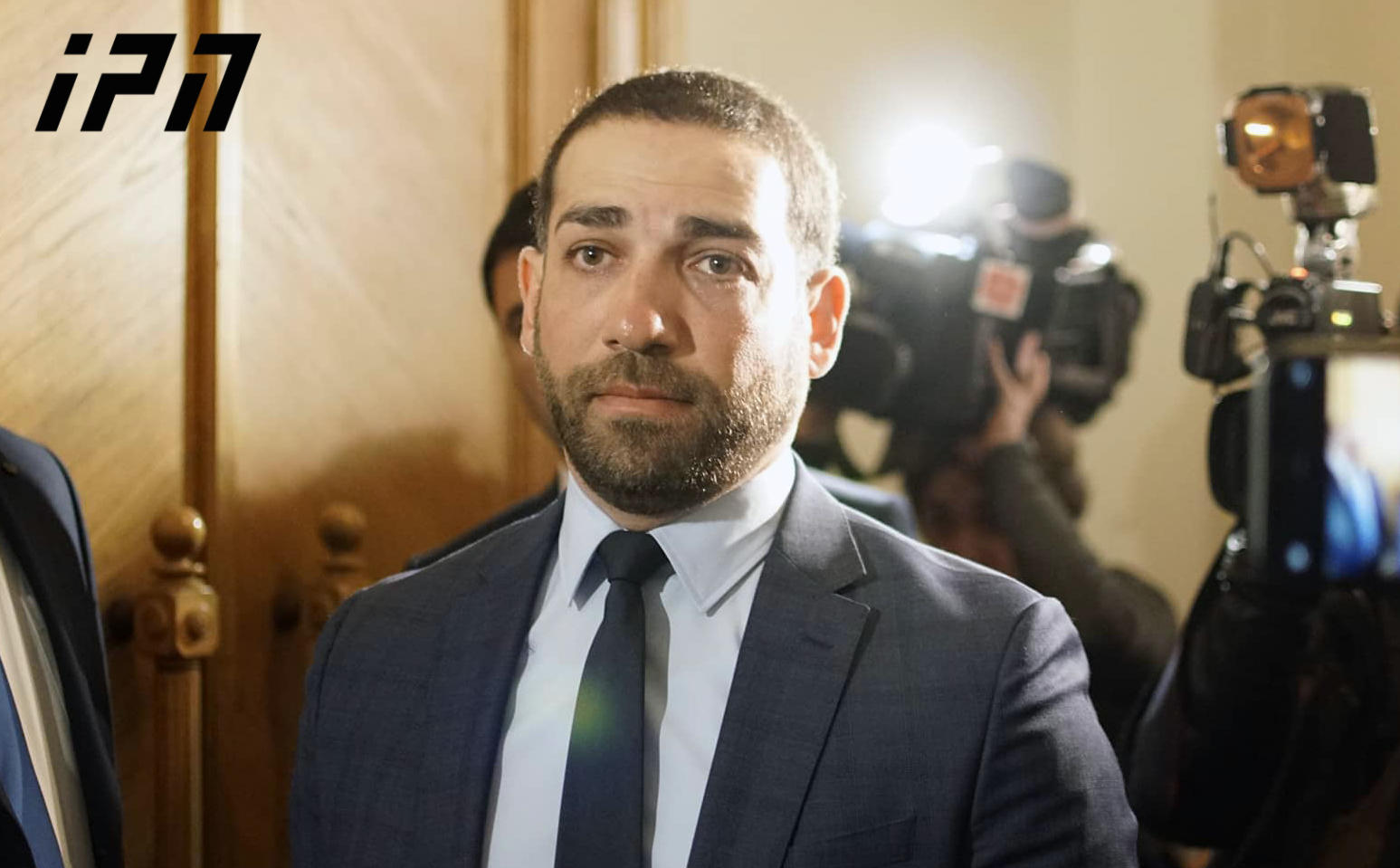 The Parliamentary Committee on Legal Affairs supported Irakli Shotadze, the candidate for the Prosecutor General. Prior to the voting, the committee hearing was held for more than six hours.

Irakli Shotadze answered the questions of both majority and independent MPs and representatives of the civil society.

The voting was held in two parts. The first question was whether Irakli Shotadze's candidacy would meet the requirements of the law. Voting was conducted by secret ballot. Eight members of the committee gave a positive response during the voting.

The second question was whether the committed supported Irakli Shotadze's candidacy for the position of the Prosecutor General and eight members of the committee voted in favor him.

Irakli Shotadze served as the Prosecutor General of Georgia from November 19, 2015 through May 31, 2018. Irakli Shotadze resigned following mass demonstration at his office over the controversial Khorava street incident in December of 2017.