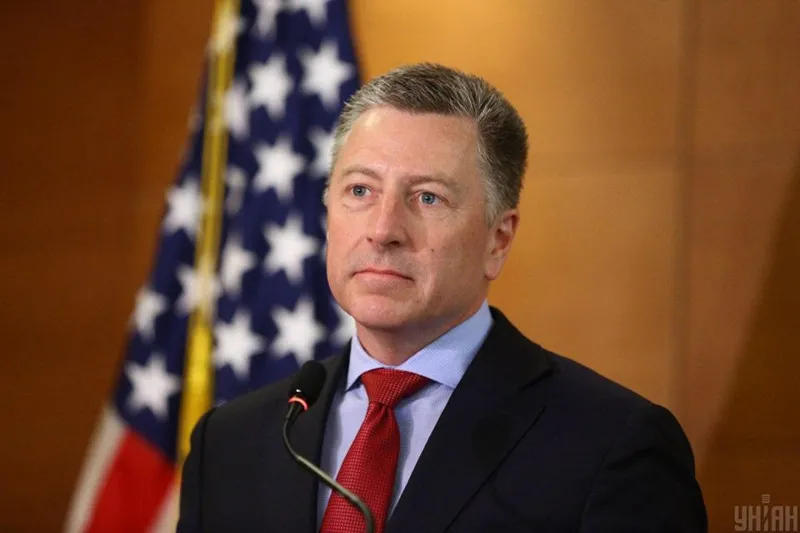 Kurt Valker, Foreign Policy Expert and former Executive Director of the McCain Institute, has published a “correct version” of his remarks about the Russian-Georgian August war.

“Correct version: Putin did not attack Georgia because of rhetoric. He wanted to block Georgia’s transatlantic integration. True - he was angered by rhetoric - but Russian aggression had its own causes,” Kurt Valker has tweeted.

According to some media reports, Kurt Volker said in his interview with European Pravda (Европейская правда) that one of the reasons for the August War 2008 is Georgian ex-President Mikheil Saakashvili’s rhetoric towards Russian President Vladimir Putin.