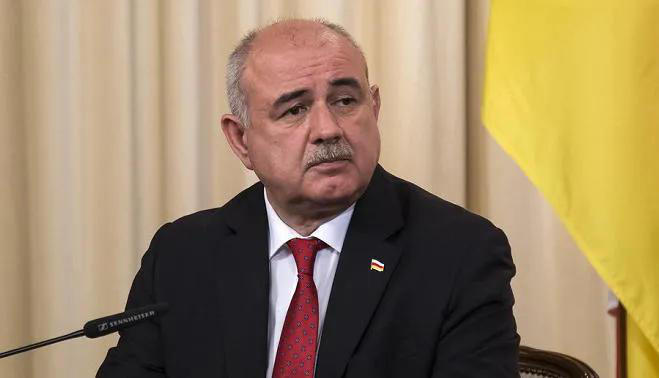 Ddmitry Medoev, de-facto foreign minister of Georgia, advises President of Georgia Salome Zurabishvili to take care of own country’s children and to address the international instances with regard to the real problems of her country.

“The World Health Organization and other international organizations should pay attention to the hungering children in Georgia,” Medoev said.

According to him, the Salome Zurabishvili’s remarks about the prohibition of medicines in Georgia is “nonsense” and noted that these medicines are not produced in Georgia and their origin is “unknown.”

“These medicines have never been imported and certificated in South Ossetia and they cannot be allowed in our drug stores,” Medoev said.