Giorgi Gakharia: What Archil Tatunashvili did was a great example of heroism 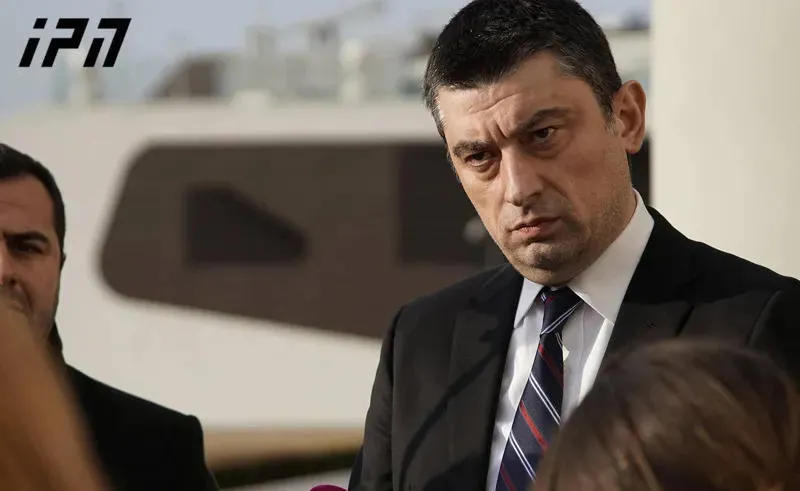 What Archil Tatunashvili did was a great example of heroism and, therefore, I think that commemorating the man killed for his homeland is what should unite us, - Prime Minister Giorgi Gakharia told reporters in the village of Tsilkani, where he arrived in connection with the 2nd anniversary of Archil Tatunashvili's death.

According to him, "today we will honor the last hero in Georgia's recent history."

“We offered our sympathy to the family and told them that it was the responsibility of each of our citizens and of the state to remember and support them. Regardless of our official position, it is our civic duty. What Archil Tatunashvili did was a great example of heroism. Therefore, I think that commemorating the man killed for his homeland is what should unite us. This country belongs to everyone and we should do our best to avoid such tragic events.

The unity of our country is our ultimate goal and this was the goal of Archil Tatunashvili's heroism as well! But we have to do this with hard work and peace and without tragic casualties, war or misery," Giorgi Gakharia said.