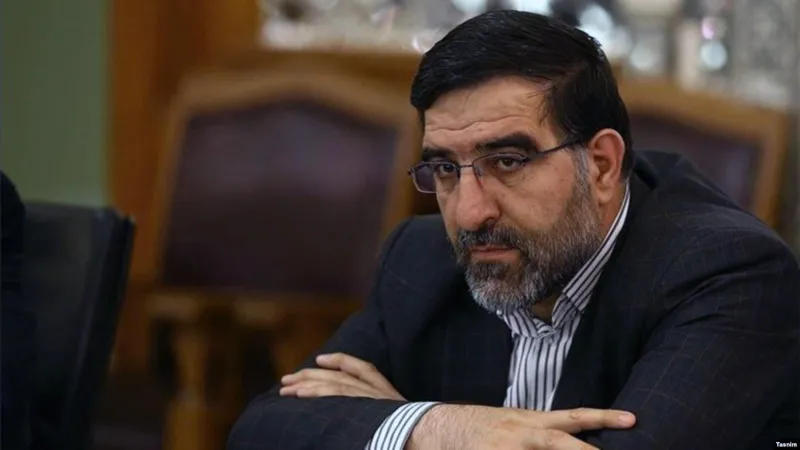 A member of parliament from Iran's Qom has accused the government of covering up the full extent of the coronavirus outbreak, saying 50 people had died in the holy city, - Middle East Eye reports, citing semi-official news agency ISNA.

In the report, Ahmad Amirabadi Farahani accused Iran's health minister of "lying" about the outbreak, which authorities said on Monday had killed 12 people across the country, with up to 61 infected.

The ILNA news agency, which is close to reformists, said the lawmaker spoke of "50 deaths" in Qom alone.

Following the report, Iran's government pledged to be transparent with its figures.

"We will announce any figures [we have] on the number of deaths throughout the country. We pledge to be transparent about the reporting of figures," government spokesman Ali Rabiei said in a news conference aired live on state television.