Carl Hartzell on dialogue: The window of opportunities is closing 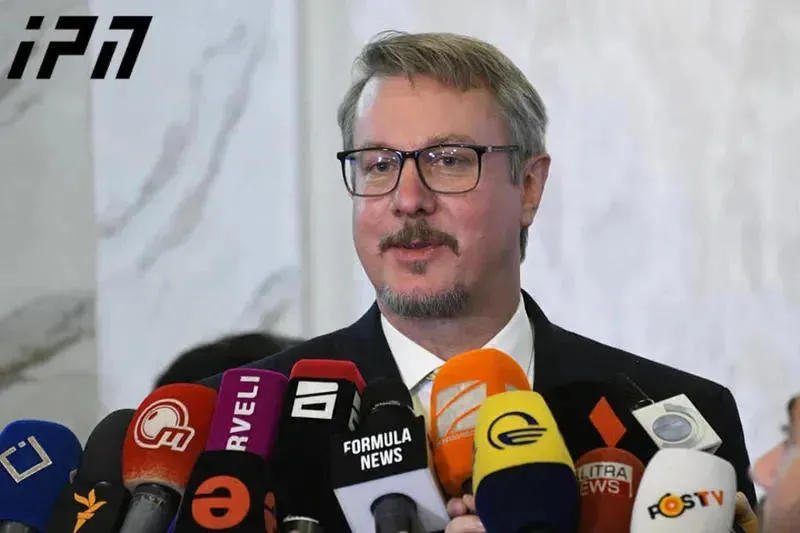 I've said before that the window of opportunities is closing and it is even more true now, - EU Ambassador to Georgia Carl Hartzell said when commenting on the dialogue between the ruling party and the opposition.

“To answer your first question about the date, I can confirm that no date has yet been agreed for the next possible meeting of the dialogue. As we know, I and other facilitators are still working to see whether we can find scope for a common landing ground. I've said before that the window of opportunities is closing and it is even more true now. So, we will now scout out the territory and see whether we can have something happening with the agreement of all players, which is my hope, because I sincerely believe that this would be an achievement that will be truly good for Georgia and the upcoming elections”, the Ambassador said.

When asked if he still believed that there still was space for a dialogue, the Ambassador replied:

“Well, the simple answer is yes, I believe so. Otherwise, I would not have devoted and continue devoting so much time to exploring the territory. And of course, neither at this point or after the dialogue process, I don't think that the issue of the two sides or many sides blaming each other is going to go away. I think that's part of the Georgian political culture”.