Tskhinvali de-facto regime closes all entrances to rest of Georgia 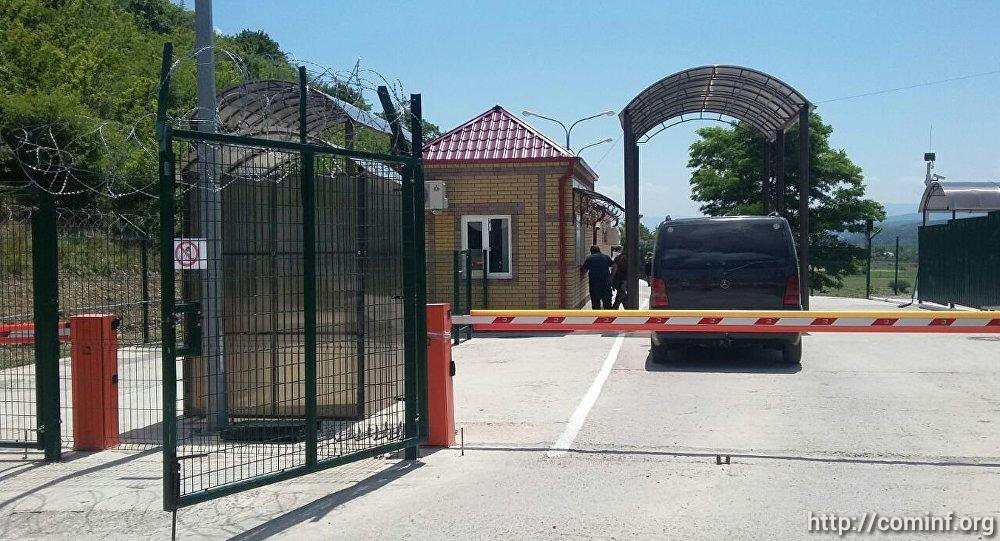 So-called security council of de-facto regime of occupied South Ossetia has decided to close all “crossing points” with rest of Georgia in order to prevent the spread of the coronavirus, RES agency has reported referring to so-called security committee.

Reportedly, so-called South Ossetia plans to develop the plan of preventive measures and rules for interaction with relevant Russian services. The "citizens of South Ossetia" have been recommended to refrain from going to other countries.