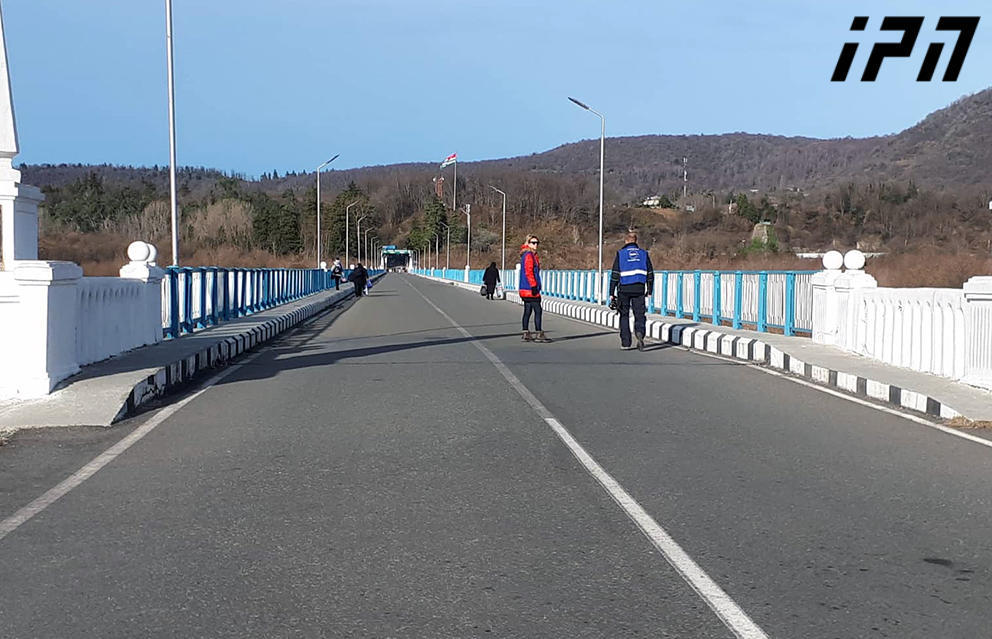 The residents of occupied Gali have been restricted to enter the rest of Georgia until April 7. The de-facto government has made the decision after the first confirmed case of coronavirus was reported in Georgia, Sputnik-Abkhazia has reported referring to the de facto Abkhazian Health Ministry.