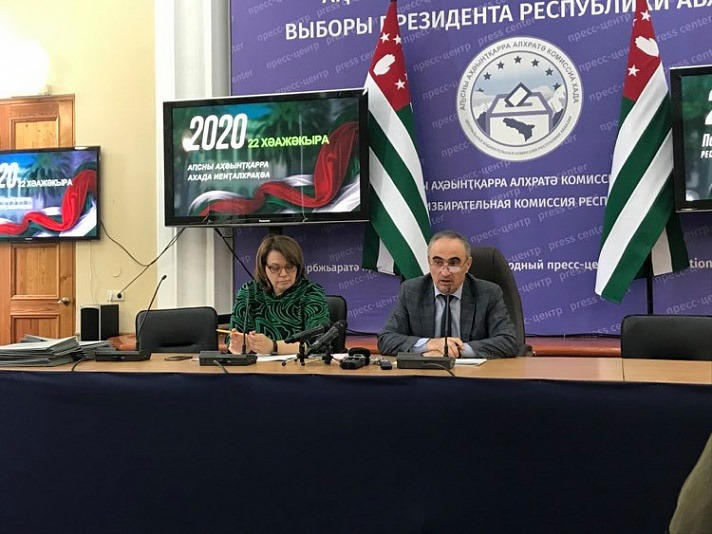 The so-called presidential elections underway in occupied region of Abkhazia.