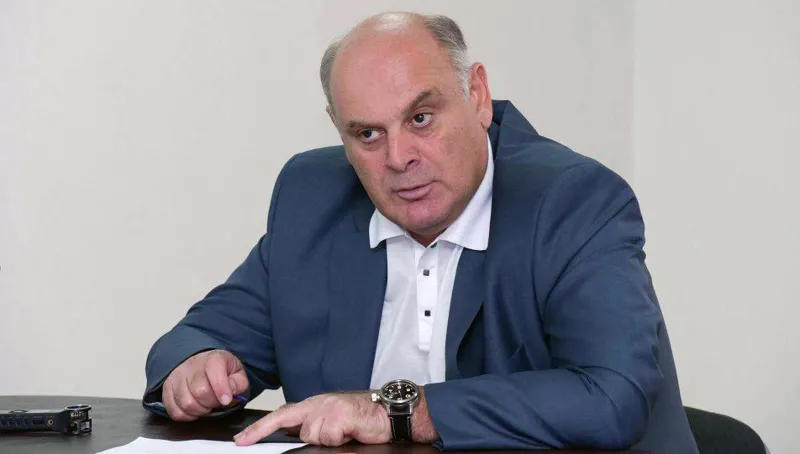 He noted that according to preliminary results, Bzhania gained 51.1 of votes and his rival Adgur Ardzinba – garnered 35.55 % of votes.

A total of 80 000 people participated in today’s so-called “elections.”