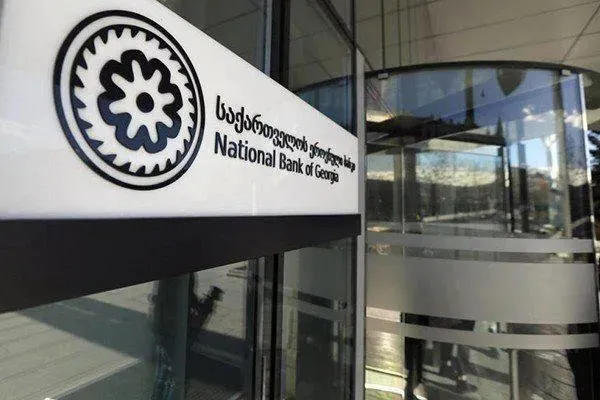 The National Bank of Georgia will sell USD 40 000 000 during its Foreign Exchange Auction on March 25.

Although there are many uncertainties, the National Bank is working intensively to minimize the negative impact on the population. The National Bank has already implemented two interventions in the amount of USD 60 million. At the same time, as it is known, reserves were accumulated in previous years.

It is important that Georgian financial system is prepared for the current financial challenges, the banking sector is healthy and sustainable, which will ensure that Georgian economy will recover and return to a normal regime after the peak of the shock is ended.