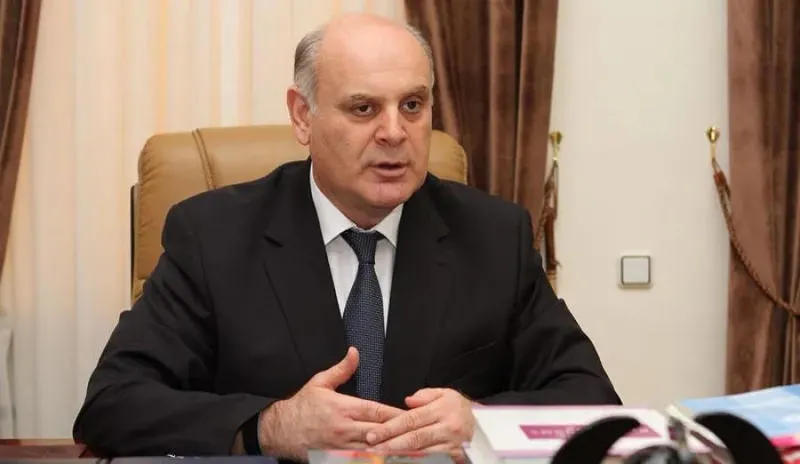 Aslan Bzhania, so-called president-elect of occupied Abkhazia, intends to restore Sukhumi airport. He stated about this in an interview with TASS agency.

“The airport does not work. This problem is very serious, and it must be solved, because it is not only of economic importance. This factor negatively affects our image. The state, with such a good airport, by and large, does not have an air traffic with a strategic partner (Russia - TASS), the largest state in the world. And there are forces that can hinder us in this process, ”Bzhania said.

According to Aslan Bzhaniy, he does not know exactly how much time and money will it take to restore the airport, since the issue is still under discussion.

“It is fundamentally important to launch the airport and change the mode of operation at the state border. This is what we must do. This must be solved, ”noted Bzhania.

The airport in the village of Babushera, 18 km from Sukhumi, was built in 1960, and closed in 1993. The project for repairing and reconstruction of the airport was developed in October 2019.