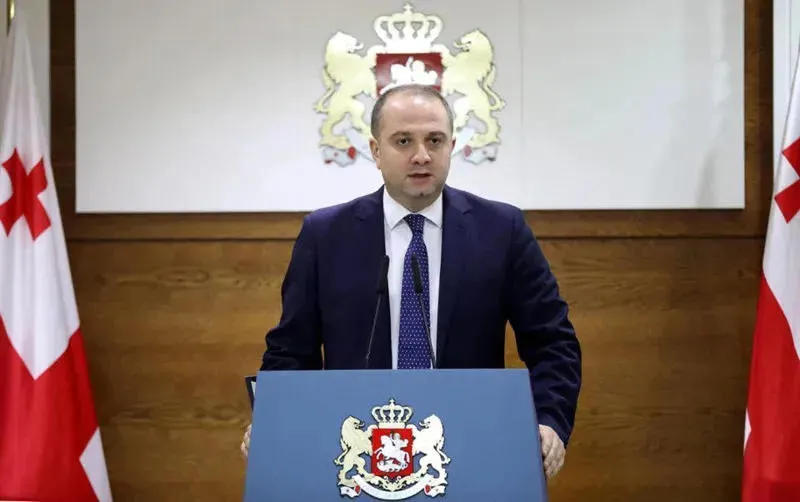 Additional police forces will be mobilized in the Samegrelo region. All restrictions that have already been imposed within the state of emergency will be controlled more strictly in the region, - Georgian Prime Minister's Spokesman Irakli Chikovani stated about at the briefing.

He said that such a tight control is particularly important given the complex epidemiological situation in the Abkhazian region.

The measures are aimed at making each of us citizens feel secure. Such rigorous control is especially important in the context of the complicated epidemiological situation in the Abkhazian region. As the public knows, curfew has been imposed on the so-called Gali district,” Chikovani said.