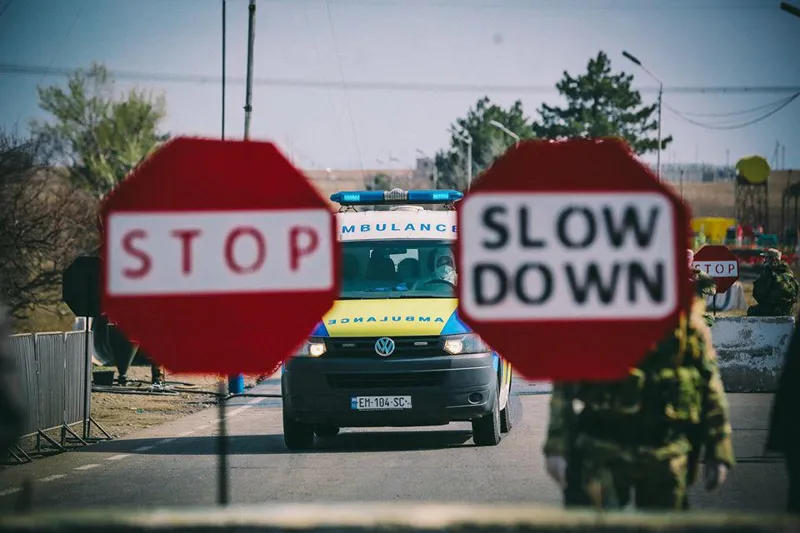 Nationwide quarantine has been imposed on the whole territory of Georgia from today morning.

The government of Georgia imposed a quarantine throughout the whole territory of the country yesterday, - Prime Minister of Georgia Giorgi Gakharia said at the briefing.

According to him, the quarantine will ban citizens from leaving their homes after 9:00 pm.

In addition, the Prime Minister said that under the quarantine, people will be banned from traveling by any public transport, including Metro.