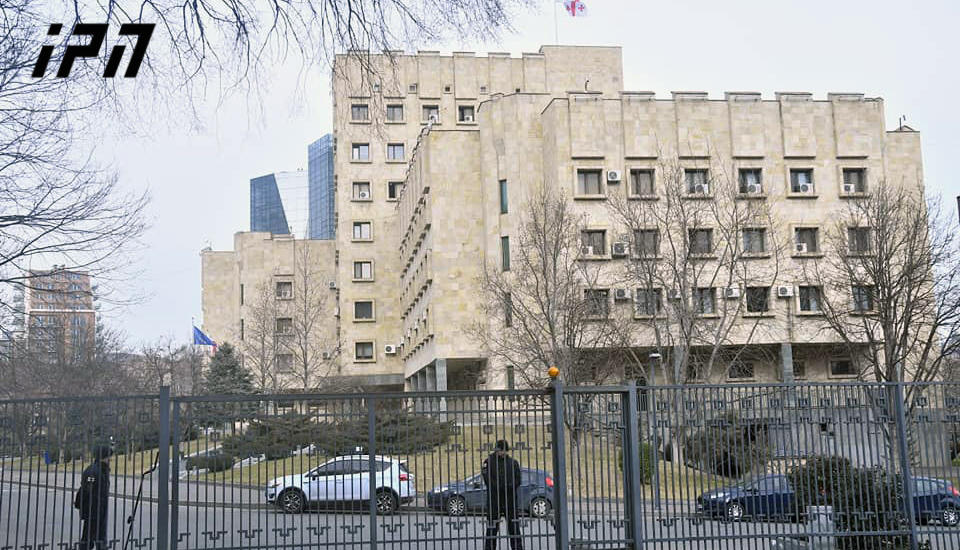 Pre-trial detention has been ordered for Samvel Petrosyan, who was arrested for firing at MP Enzel Mkoyan.

In particular, as InterPressNews was told by the Prosecutor's Office, pre-trial detention was ordered for two persons detained for hooliganism and violation of public order - Samvel Petrosyan and Anzel Mkoyan's Mkoyan 19-year-old nephew Armen Mkoyan, who was also involved in the March 26 confrontation.

According to the Prosecutor's Office, Samvel Petrosyan and Armen Mkoyan face four to seven years in prison, if convicted.

Earlier today, Ninotsminda-Akhalkalaki majoritarian MP Enzel Mkoyan released a statement on the confrontation between him and a member of the Alliance of Patriots, Samvel Petrosyan. Mkoyan said in the statement that on March 26 Samvel Petrosyan attempted to kill him with a firearm. According to Mkoyan, Petrosyan, while firing four shots, was shouting that he was going to kill him.

“I would like to make a detailed explanation about the noisy incident that occurred in Akhalkalaki a few days ago. On March 26, Samvel Petrosyan, former chief of Akhalkalaki police and former majoritarian MP of the United National Movement, now a member of the Alliance of Patriots, again attacked my family and this time attempted to kill me. The verbal confrontation that started between his son and my 19-year-old nephew, Aram Mkoyan, which I did not attend at all, was later resolved by my efforts. After the conflict ended without any physical confrontation and I was going to leave the area together with my family, Samvel Petrosyan came and tried to kill me with a firearm. I want to state with full responsibility that Petrosyan targeted me and fired three times and was shouting in front of numerous eyewitnesses that he was going to kill me. This can be proved by the recordings of surveillance video cameras, which have already been seized by the Ministry of Internal Affairs and are in the case files. If not the quick and timely intervention of the patrol police and the fact that Petrosyan’s firearm failed when he was trying to shoot for the fourth time, this confrontation might have ended fatally. Unfortunately, some biased media outlets cover the events as if I was the initiator of this confrontation, but I want to make it clear to them that I, Member of Parliament, really had the right to fire two warning shots to repel the attack”, reads the statement.