Mikheil Saakashvili to government: Tell your boss, who is hiding in the bunker, to transfer money 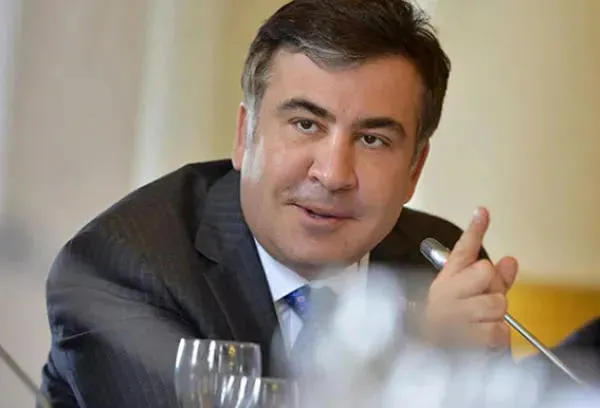 Today, Giorgi Gakharia said that we are busy with gossiping and we cannot bring people to Georgia, - former President of Georgia Mikheil Saakashvili says in the video posted on the social network.

According to Saakashvili, two things are needed to enable the National Movement to bring Georgian citizens back to Georgia: one - Georgian embassies should send a letter to the airport of any foreign country and the other - Tbilisi airport should be opened.

"I want to respond to the Georgian government and its owner, Mr. Ivanishvili. Today, Gakharia said that we are busy with gossiping and that we cannot bring people to Georgia. We have a specific proposal – we will bring 1,000 people at the first stage and then another 4,000. These people will be brought to Georgia for free. According to international rules, we want two things: one - the Georgian embassies should send a letter and request opening of the airport, for example, the Warsaw Airport, and the other - Tbilisi airport should be opened.

We do not want money from the government, we want just 2 papers: a permit and a note. But our proposal has been blocked. They told us to give them money and they would bring people themselves. I can't tell my friends around the world, who are helping us, to transfer their money to Ivanishvili. They gave us money to bring our people back to Georgia. Tell your boss, who is hiding in the bunker, to transfer money. Ivanishvili should transfer money not only for the flights ... but to save the tens of thousands of families that he has left unemployed in recent days”, Saakashvili says in the video.