Coronavirus: Woman in 80s is second person to die of virus in Georgia 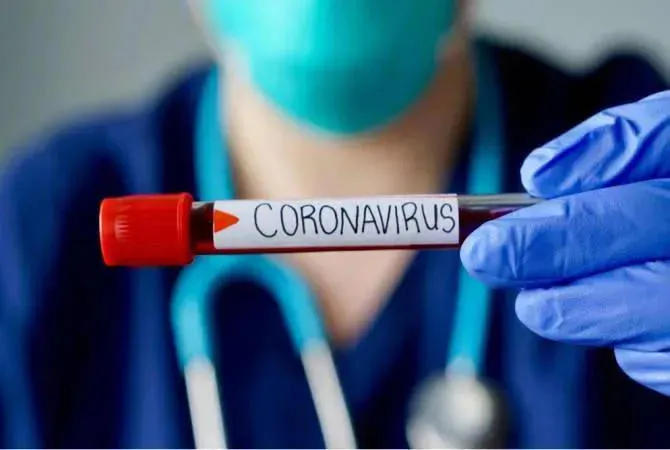 An 81-year-old woman has been confirmed as the second patient to die from the new coronavirus in Georgia, Levan Ratiani, Director of the First University Clinic, said on Sunday.

According to him, the woman had accompanying illnesses.

“The woman, who was taken from Tbilisi Sea Hospital on April 3 with a life-threatening condition, suffered from hemodynamics disturbance. The study revealed acute respiratory distress, a history of acute myocardial infarction, atrial fibrillation and chronic heart failure. She was transferred to the Department of Critical Medicine for further treatment, the patient was treated according to protocol and guidelines, but doctors failed to save her, "Ratiani said.

Georgia reported its first case of death from the novel coronavirus yesterday.