Imereti governor says cemeteries to be shut down during Easter holiday 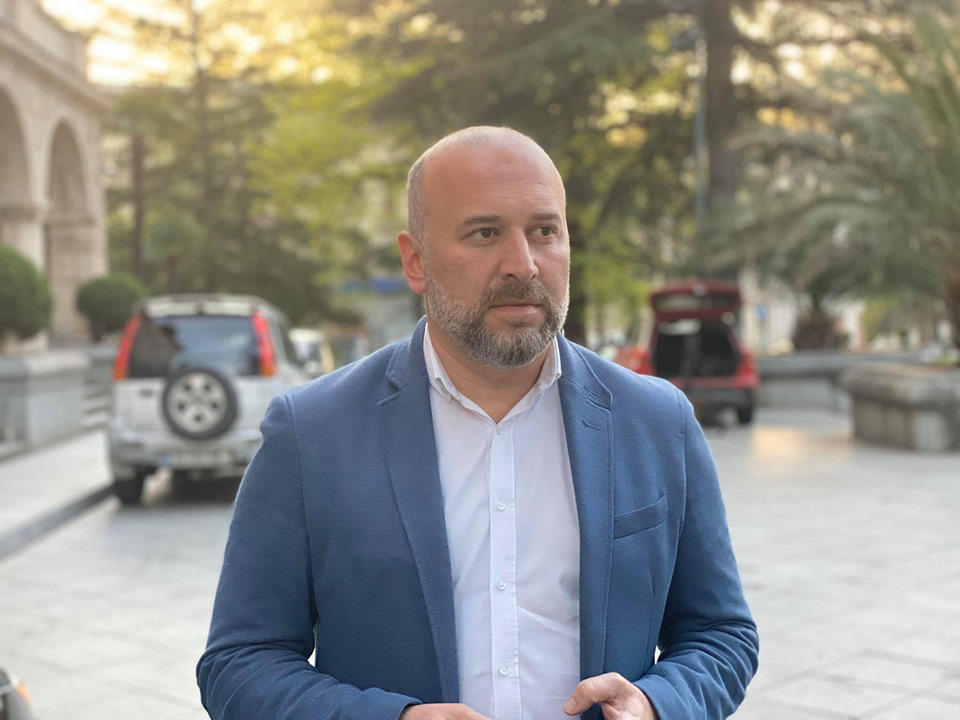 Zviad Shalamberidze, governor of Georgia’s most populous Imereti region, says cemeteries will be closed during the Easter days.

Governor Shalamberidze told InterPressNews that the restriction will last during 3 days.

“The cemeteries will be shut down in the cities of Kutaisi and Zestaponi. They may be closed during 3 days. The decision has been made in order to avoid gathering of lot of people and the spread of the virus,” Zviad Shalamberidze said.

According to the government's decision, it will be forbidden to enter or leave four major cities of Georgia, including Kutaisi for 10 days starting from at 9:00 pm today.