Giga Bokeria on Senators and Congressmen’s letter: Georgia’s reputation has been damaged 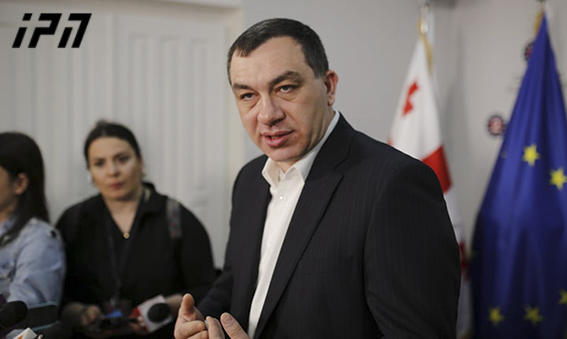 According to Giga Bokeria, one of the leaders of European Georgia, the letter of the US Congressmen and Senators is very bad Georgia.

As Bokeria said, "Ivanishvili and his team do not have the political ability to change all this and the next government must do it."

I hope that the next government will have the capacity, political will and competence to quickly address the damage we have suffered in recent years and especially in recent times. All this is not about any specific dispute with any specific company. It is about the reputation of the country, which has been damaged”, Bokeria said.

“The current government of Georgia led by the Georgian Dream party is implicated in efforts to crowd out legitimate American businesses, which have invested in Georgia's economy and future. Any such activities are motivated by geopolitical considerations, including reported ties between Bidzina Ivanishvili, chairman of the Georgian Dream party, and the Russian government”, reads the letter.