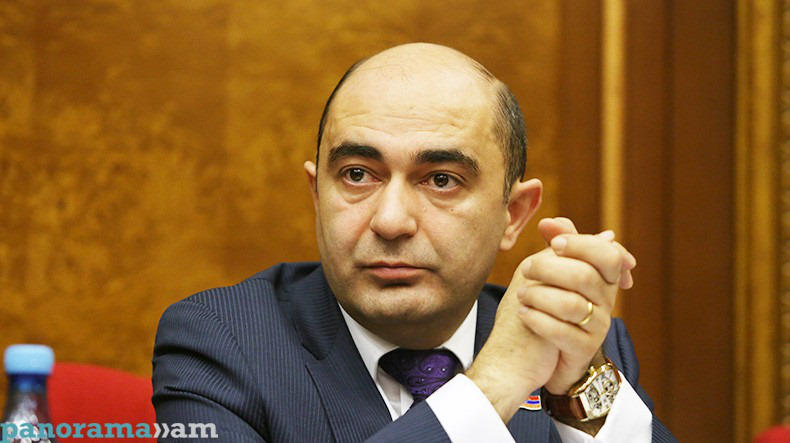 Edmon Marukyan, the leader of the Enlightened Armenia party, has responded to the statement made by the Armenian Minister of Health, saying that the Minister should have talked less and worked harder, but he did the opposite.

According to him, the minister's statements were shameful.

"What was the point of ruining relations with Georgia? What was the point of saying that their drivers were infected? What if they say the same thing and impose quarantine on our drivers? That's why any official should be careful before making a statement," Marukiani said.

The comments come a few days after the Minister of Health, Arsen Torosyan, stated at the sitting of the Public Council of Armenia that a number of people, who came to Armenia from Georgia, had been diagnosed with coronavirus. At the same time, Torosian doubted the official statistics of Georgia and asked if the data included those who died of pneumonia.