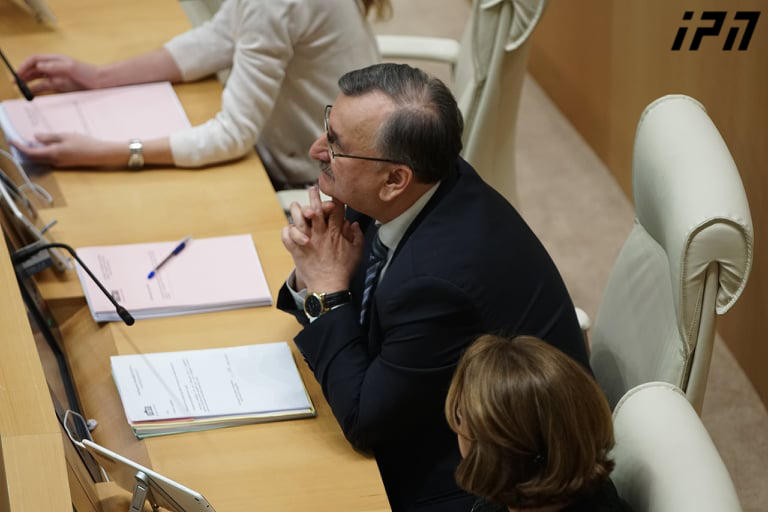 Prime Minister came to the parliament with empty hands and pockets. He didn't bring a budget. None of his words that we have heard here are credible, Roman Gotsiridze, Chairman of the National Movement faction, said while assessing the Prime Minister Giorgi Gakharia’s in the Parliament.

According to Roman Gotsiridze, Georgia is the only country in the world that has not provided any financial assistance to Georgian citizens during the pandemic.

“The Georgian economy has met the virus without immunity and with many diseases. A few days ago, a study was published by one of the most authoritative credit agencies in Germany, it was conducted in 63 countries, and Georgia ranked 63rd in terms of economic risk during the pandemic. Turkey is 62nd and Argentina - 61st. During the risky pandemic, the Georgian economy appeared to be the most vulnerable, weakest and unprepared. In other words, the country met the pandemic economically unprepared. This is a sad picture, "Roman Gotsiridze said.