Amiran Gamkrelidze: Russia is no longer our commander, Russians can visit Lugar Center as part of an international delegation 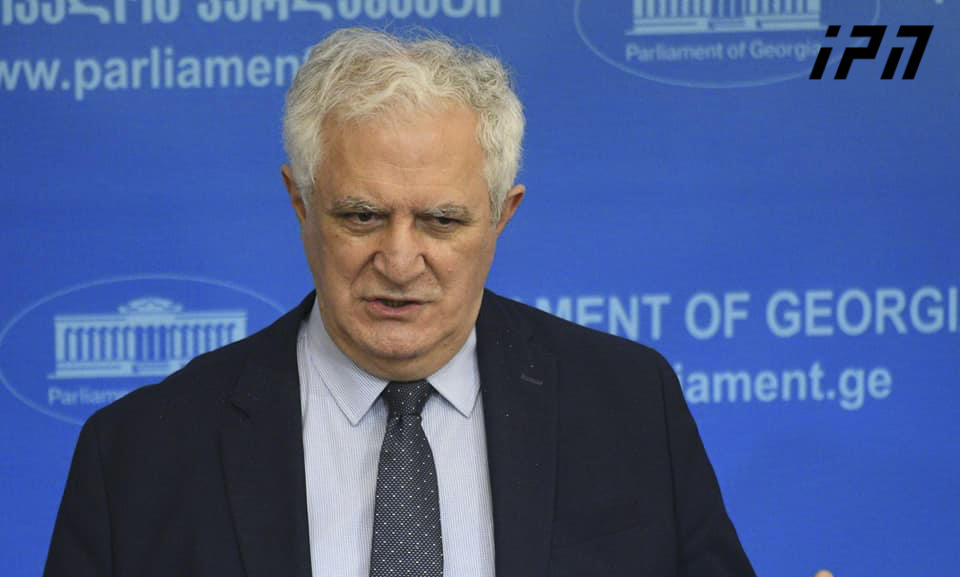 The Soviet Union collapsed 30 years ago and Russia and Moscow are no longer our commanders, - Amiran Gamkrelidze, Head of the National Center for Disease Control, said in response to the statement of the Ministry of Foreign Affairs of Russia.

According to Gamkrelidze, the statements are made at certain intervals and are politically motivated.

"The Soviet Union collapsed 30 years ago and Russia and Moscow are no longer our commanders. Our Russian colleagues need to understand and get used to it. What they mean by saying that they will arrive and visit every corner, etc. Russians can arrive at the Lugar laboratory just like representatives of other nations.

We have invited Russians several times, but not only Russians. We will not allow only the Russian delegation to arrive, we offer them to come as part of an international delegation,” Gamkrelidze said.