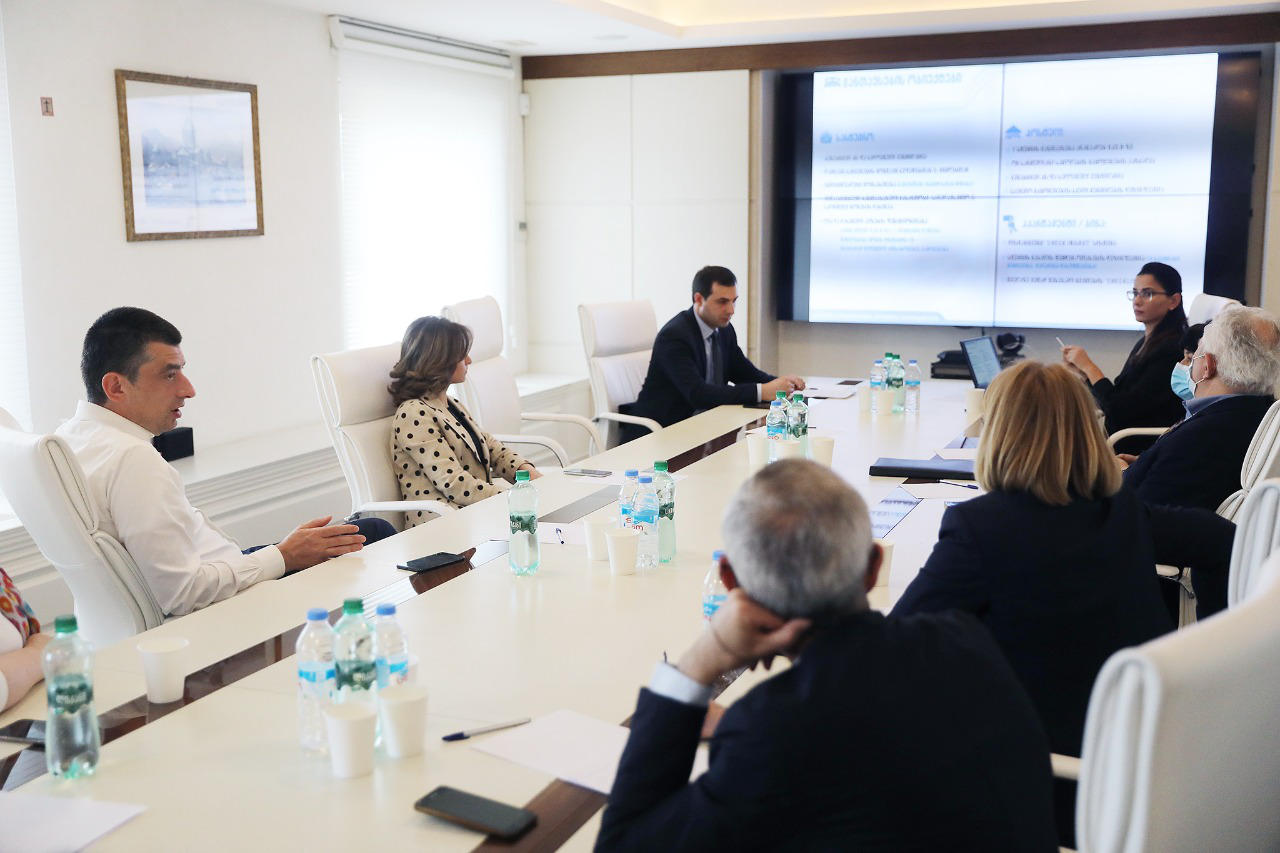 The standards and regulations that all entities operating in the tourism sector will have to meet will be announced tomorrow, - the Administration of the Government of Georgia reports.

According to the agency, the Prime Minister held another working meeting with representatives of relevant agencies to agree on the final details of the document.

"Special preventive measures have been developed with the active involvement of the private sector, based on the recommendations of the World Health Organization and epidemiologists. Hotels and accommodation facilities will be allowed to resume functioning only after they are inspected and the Labor Inspectorate checks their compliance with established regulations. As a result of maximum consideration of the opinions of business entities, requirements have been developed for tourist transport as well. As for the food business, special attention will be paid to the protection of social distance in restaurants.

Negotiations on safe corridors were also discussed during the working meeting. It was noted that negotiations were in an active phase with Israel, Austria, the Czech Republic, Hungary, Poland and the Baltic states.

The Prime Minister instructed the relevant agencies to ensure the most effective implementation of all important preventive measures aimed at protecting the health of both Georgian citizens and international visitors," – reads the statement of the Administration of the Government of Georgia.