U.S. Ambassador to OSCE : There is no territory of South Ossetia. It is an occupied part of Georgia 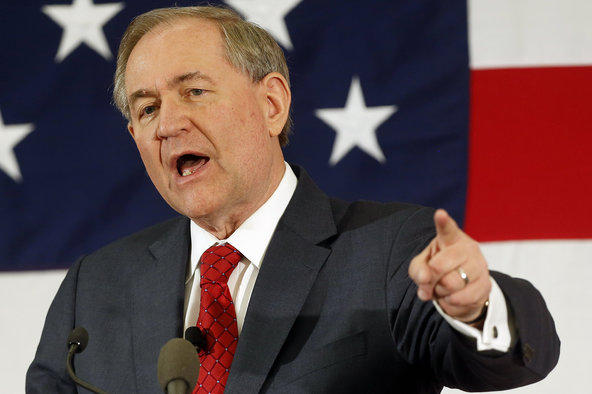 There is no territory of South Ossetia. It is an occupied part of Georgia. That territory is Georgia’s territory. There is no border with South Ossetia. This is all Georgian territory，U.S. Ambassador to Georgia James Gilmore said in Vienna, at the meeting of the Permanent Council.

He said Russia was attempting to seize the Georgian territory.

“We call for a halt to construction/reinforcement of structures, fencing, signs, or barriers intended to strengthen or expand the “borderization” of administrative boundary lines. These activities constitute attempts by Moscow to seize Georgian territory,” James Gilmore said.

The U.S. diplomat also responded to Russia’s disinformation campaign about Lugar Center, saying Moscow is once again spreading lies about a highly-regarded research institute in Georgia.

“The United States condemns Russia’s disinformation campaign about Georgia’s response to the global COVID-19 pandemic, which is a transparent attempt to exploit the public health situation in Georgia and the region for its own ends. Moscow is once again spreading lies about a highly-regarded research institute in Georgia, the National Center for Disease Control and Public Health at the Richard C. Lugar Center for Public Health, this time during an ongoing and serious pandemic, they do these things.

Let me just take a moment to expose the Russian government’s attempt to use the pandemic as an opportunity to amplify its malign influence, here by spreading fables about a highly-regarded research institute in the Republic of Georgia. Here’s the truth: The Lugar Center was established to identify and address disease outbreaks just like COVID-19. Through judicious use of limited testing resources, proactive planning and disease monitoring, reliable public messaging, and coordinated communication with senior Ministry of Health officials, it has informed public health policy decisions in Georgia and helped save lives. Moscow’s spurious allegations deserve no consideration in this Council,” the Ambassador said.