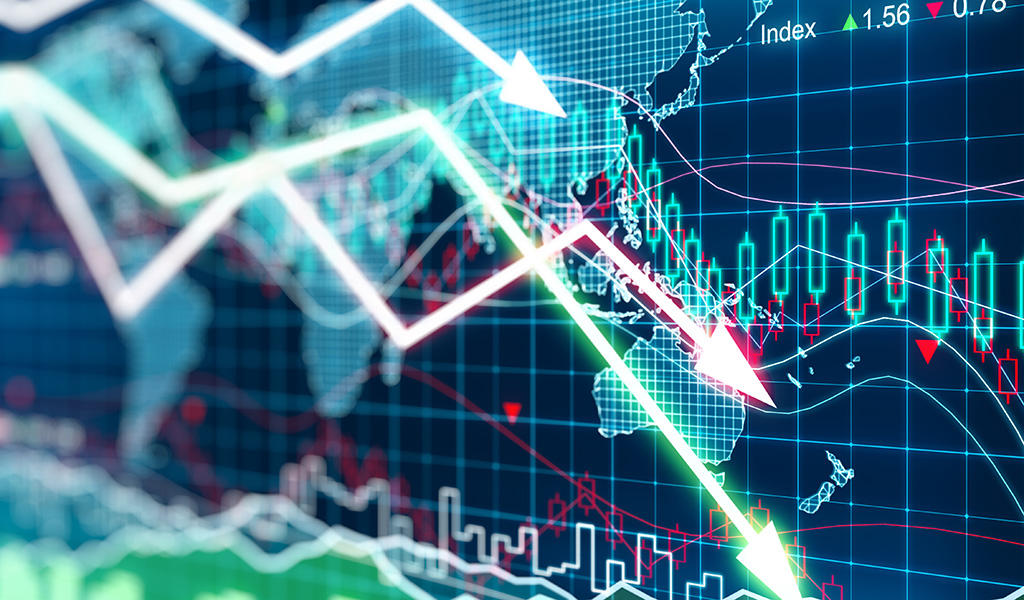 According to him, in April, the estimated real growth compared to the same period of the previous year was posted negative in almost all activities. Growth was registered in Mining and quarrying.

In April, exports of goods decreased by 28%, while imports decreased by 39%. The decline has reported in terms of enterprise registration. According to the director of Geostat, a total of 307 enterprises were registered in April, which is 93% less compared to the same period of the last year.