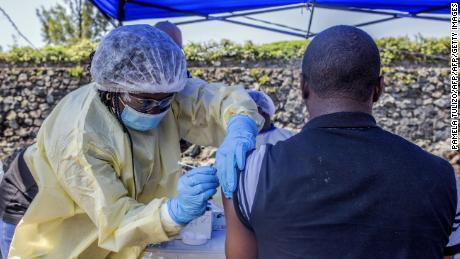 Between the period of 18-30 May 5 people have died in the Democratic Republic of Congo, including 15 years old girl.

According to the UNICEF, there were 9 new cases detected in Congo.

It's worth mentioning that the director-general of the WHO, Dr. Tedros Adhanom Ghebreyesus tweeted yesterday that in the northen-western city of Mbadanka, there were 6 more new cases revealed, from which 4 ended fatally.

The fight against Ebola which started in 2018 in the Democratic Republic of Congo still continues until now. Throughout this period, the number of infected cases consitutes 3 406, and the number of deceased equals to 2 243.